Crypto trading on Revolut booms despite $140 million in losses 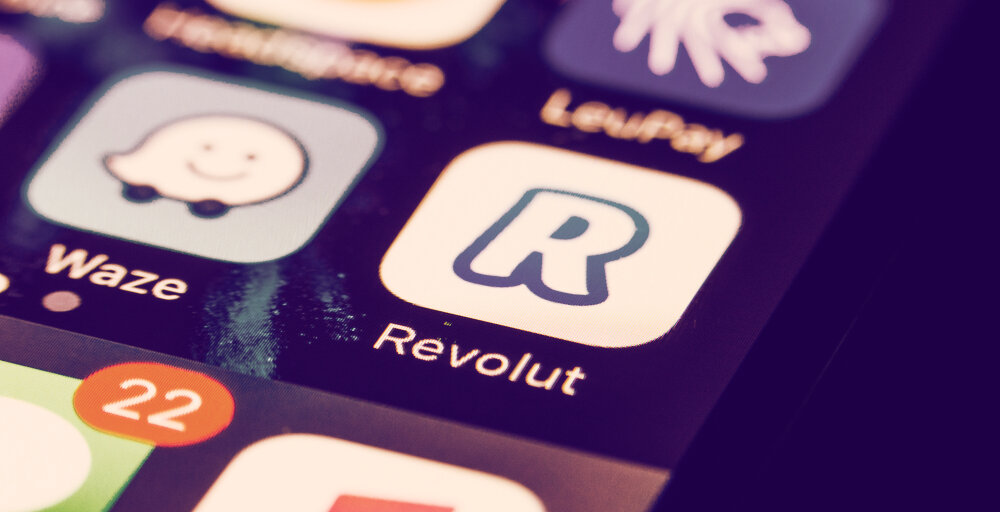 Times are tough for London-based challenger bank Revolut, which on Monday reported that annual losses in 2019 were triple those of 2018. Despite the losses, more people are using it than ever and its nascent crypto business has exploded.

Revolut’s board members are confident that the bank, though running on fumes, will pull through. The board has “a reasonable expectation that the company and the group have adequate resources to continue in operation for the foreseeable future,” they wrote.

The board wrote in a letter dated July 2020 that revenue has fallen due to COVID-19—it makes much of its money through currency exchanges, but interest has declined due to the pandemic.  However, “some products, such as crypto trading, have been positively impacted by COVID-19 in the short term.”

According to data published by Revolut in May, UK crypto traders bought 58% less crypto per week in the second half of March, around the time when the government forced the country into quarantine and the price of Bitcoin cut in half.

But trading began to increase as the price of Bitcoin recovered from its mid-March crash. In the two weeks following April 20—the start of Bitcoin’s rise—the number of people buying crypto rose by 68% and the average amount of crypto bought increased by 57%.

Revolut currently supports six cryptocurrencies: Bitcoin, Ethereum, Litecoin, XRP, Bitcoin Cash and Stellar. Trading comes with a flat fee of 1.5%. It acts as a broker: these cryptocurrencies are owned by Revolut, which draws on its reserves with crypto custodians or “one of two currency exchanges.”