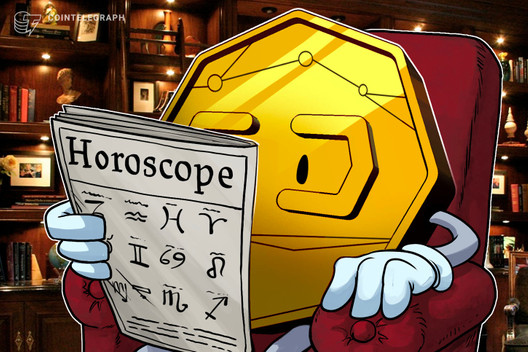 Facebook’s Forecast app has been launched in beta even as the blockchain-based Augur platform readies for its v2 revamp.

Facebook’s research and development engineers have launched a community platform built around predictions, encroaching on the territory of the emerging crypto-powered predictive market sector.

Dubbed ‘Forecast’, Facebook’s new iOS app polls users on a variety of forward-facing issues, with respondents using in-app points to access surveys on the platform. Survey results will be made publicly available via the Forecast website.

The app is currently only available to invited users based in the United States and Canada while the platform is in beta testing. Prior to its invite-only beta launch on June 23, Forecast was tested internally by Facebook employees.

The beta launch has seen representatives of the health, academic, and research communities invited to contribute predictions concerning the COVID-19 pandemic.

If Facebook were to integrate Forecast with its Libra stablecoin, the platform would offer a robust infrastructure for predictive markets.

While decentralized prediction markets are still in their infancy, Augur’s (REP) imminent v2 transition is expected to offer a powerful platform for decentralized betting markets ahead of the U.S. election in November.

Describing v1 as a “functional beta,” Augur states that the v2 overhaul will see the integration of MakerDAO’s DAI and 0x (ZRX) as settlement currencies, mobile-focused user-interfaces, fiat on-ramps, and the launch of an off-chain scaling solution, among other upgrades.