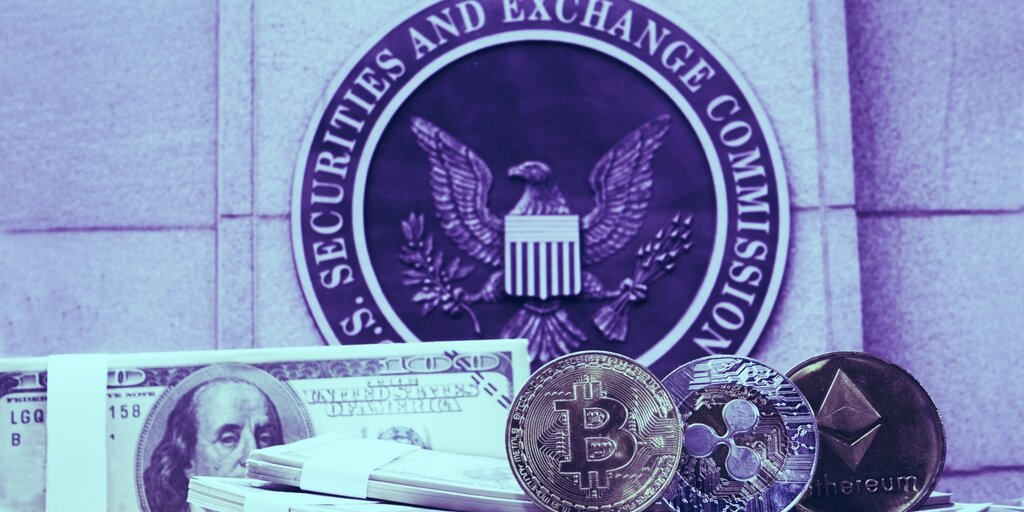 Securities And Exchange (SEC) commissioner and crypto stalwart Hester Peirce has secured a second term, allowing her to keep championing crypto until at least 2025.

Confirmed by voice vote: Executive Calendar #833 Hester Peirce to be a Member of the Securities and Exchange Commission for a term expiring June 5, 2025. (Reappointment)

Fondly known as “crypto mom” for her positive stance on cryptocurrencies, Peirce has been instrumental in pushing for clear crypto regulation. She earned her affectionate moniker in 2018, following her much-celebrated dissent on the SEC’s rebuff of a Bitcoin exchange-traded fund application. More non-conformity followed in February of this year when Peirce slammed the commission for its barring of yet another ETF from investment firm Wilshire Phoenix.

“The Commission’s approach to these bitcoin exchange-traded products is frustrating because it evinces a stubborn stodginess in the face of innovation,” read Peirce’s dissenting statement.

What is a Bitcoin ETF?

And it seems this is a stance Peirce is set to maintain. In testimony during her nomination hearing on July 21, Peirce reiterated her unwavering support of the industry.

“[Crypto] is clearly going to be here to stay, and I would like us to set up a regulatory framework that works well for crypto,” she said. Peirce added that throughout her next term, she would “try to work on the commission’s attitude toward innovation, which has been highlighted when we consider crypto.”

Given Peirce’s pragmatic take on the crypto sector, it’s no surprise she’s garnered so much support from within it. In fact, with incumbent SEC chair Jay Clayton potentially moving on, the lauded SEC appointment is up for grabs. For many a crypto aficionado, there’s only one woman who fits the bill.