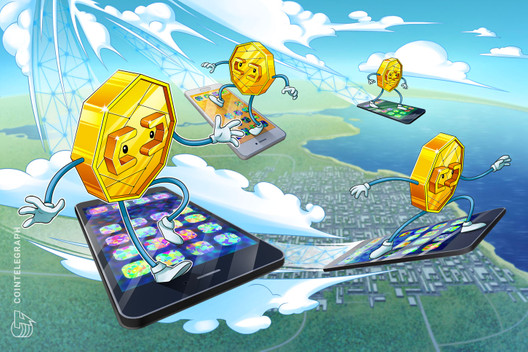 India’s crypto developers have begun to release new mobile apps, following a positive ruling by the nation’s Supreme Court with regard to blockchain technology. The Court’s decision reversed laws that previously prohibited banks from providing services to crypto traders and businesses.

A growing interest in the Indian crypto market

Speaking with Cointelegraph, Nitin Agarwal, founder and director of B21, commented on the technology’s market potential in India, following the Supreme Court’s decision:

“The decision in India has helped us focus on partnerships and marketing in India, as we see a large population which are smartphone savvy and also a large emerging class of investors looking for investment opportunities which previously were not available to them.”

Will crypto remain legal in India?

B21’s founder stated that India has “a lot” to contribute to the development of crypto-assets and the emerging blockchain ecosystem.

The Supreme Court’s decision on cryptos in India could still face future challenges, however. Cointelegraph reported on June 12 that the Indian Ministry of Finance has proposed a ban on cryptocurrencies within the subcontinent.