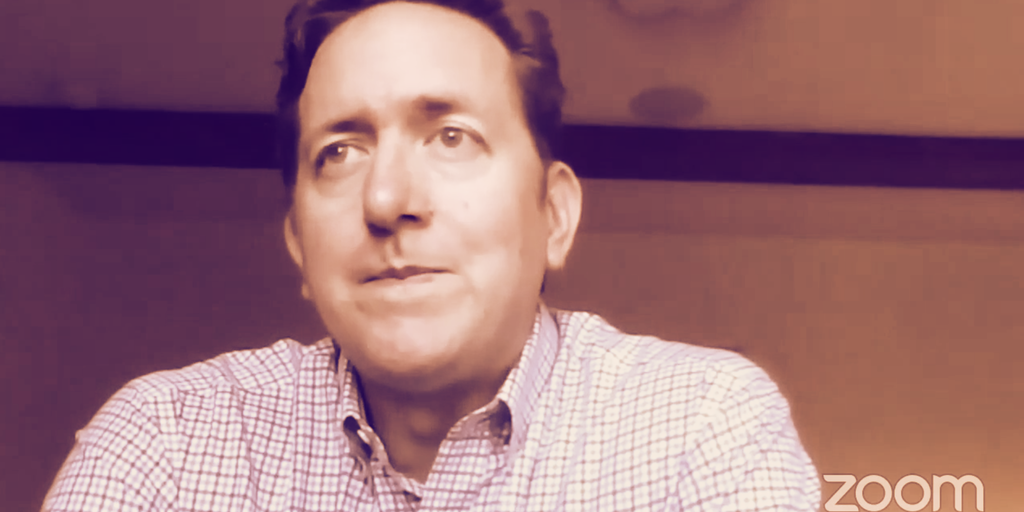 It might seem like court drama is slowing down now due to the lockdowns brought on by the new coronavirus. But one popular crypto lawyer thinks that the pandemic is going to lead to more disputes and more litigation in the cryptocurrency space.

“That’s the one thing I can tell you about human nature—there’s always going to be disputes between people,” Klein said rather cynically. But he thinks the pandemic will act as a pressure cooker, bringing out the worst in people because they have more time to mull things over in their idle minds.

“People are going to start to look up a little bit more and go like, ‘Hey, what happened there? Why isn’t this deal going this way?’” he said. “I mean, I’m getting more inquiries.”

Klein is the name that many would keep on the top of their Rolodex. Having been in the space since 2013, he has represented several notable clients. Last year, he represented Block.one in their $24 million SEC settlement. (During the interview with Santori, Klein also revealed he is representing Block.one in a recent class-action, too) And he represents Virgil Griffith, an Ethereum developer who has been accused of helping North Korea avoid sanctions.

He sees litigation heating up, except for one area—plaintiffs’ attorneys.

He thinks plaintiffs’ attorneys are holding off a little bit because they’re probably less likely to double down on a case that’s going nowhere right now, especially if they’re on a contingency. (Many courtrooms are closed.)

In a contingency fee arrangement, the lawyer makes his/her money by taking a percentage of the plaintiff’s award—if the plaintiff wins. If they lose, the attorney receives nothing. This is often the case in class-action lawsuits, which have become popular these days in cryptoland.

That will change quickly once the courts open back up.

“I think as the courts open up and people get some more clarity, people are going to be more willing to sort of risk money on disputes,” Klein said.

“When the courts are closed, they can’t get settlements finalized and it’s going to really hurt them,” he said. That means from a business perspective, there is much more time between taking on the case and actually getting paid for the case. If you are by and large taking on contingency.

Also, for plaintiffs, during the pandemic, they may be focused on other cases right now, Klien said. There’s a lot of disputes about other parts of the pandemic, he noted, such as people not getting paid.

“Plaintiff’s lawyers look for the big game,” he said. “And crypto might not be the big game for a while. There might be other big game out there. So I think it could take them away from their focus on the space.”

He did offer some advice for businesses: take this time to look over your contracts. “There’s a lot of boilerplate that people just gloss over. It all of a sudden becomes very important in disputes,” he said. “Make sure that they reflect sort of how you want to handle disputes as they arise.”

Particularly, he advised companies to look over their terms of service agreements. Do they have an arbitration provision? Do they have a class-action waiver?

“Because if a customer has a problem with your product, that is the first place they are going to look,” Klein said.