Crypto funding post-coronavirus: where are the VCs? 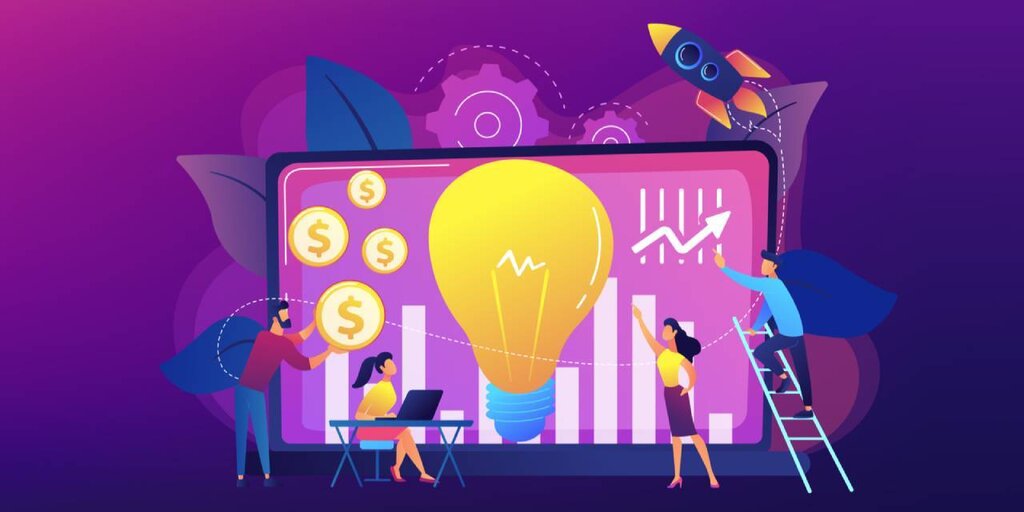 The coronavirus pandemic has changed the world. From the way we work to the way we socialize, nothing will ever be quite the same again.

For the blockchain and cryptocurrency industry, the pandemic caused an even wilder ride than usual—and that’s in an industry famed for its volatility. The cryptocurrency market tumbled alongside global ones in the middle of March, but it made a stunning recovery by the time Bitcoin underwent its third “halving” in early May.

But the question remains: what happens next? The battering taken by the global economy could mean that less money is directed into the crypto and blockchain industry. Less money flowing to new products could deflate the expansionary bubble of, say, decentralized finance (DeFi).

So, where is venture capital money going, post-coronavirus?

Crunching the numbers on VC funding

In April, at the height of the pandemic, disclosed VC funding for crypto projects dropped by more than 50%. Since then, overall funding in the blockchain industry has stagnated, according to Crunchbase. For two groups on the site, one with 1,306 top blockchain companies and another with 5,878, there hasn’t been much in the way of new funding this year.

However, most venture capitalists Decrypt spoke to corroborated the funding squeeze during the lockdown. Some said that funding has since recovered as countries start to reopen.

Wayne Lin, founder of Axia8 Ventures and a former senior partner of Shanghai-based BN capital, estimates (as a “snap judgment”) a 40% decline in crypto funding since the start of the year. Of that, he attributed 20% to the coronavirus, which crashed the global economy, seized up funding and niche crypto industries, like the Bitcoin mining industry. The other 20% he put down to dwindling interest in an industry that for years had over-promised and under-delivered.

“We’re roughly back to where we were a year ago.”

Jamie Burke, CEO of London-based Outlier Ventures, said that global venture capital funding dropped by about 20% since December, to lows of $50 million—although this picked up to $93 million in May. “Whilst there was a significant drop throughout corona, it’s actually picking up significantly,” he said. “We’re roughly back to where we were a year ago,” he said. Burke said that around a third of new funding is going to decentralized finance companies.

Ran Neuner, CEO of OnChain Capital and host of CNBC Africa’s Crypto Trader, said much the same. “Many of the VC funds paused all investments, sometimes even those with signed term sheets and the like,” he said. Neuner operated a “Runway Fund” to keep crypto companies afloat during the pandemic (in exchange for equity). But as markets recover, “they continue to invest and in fact they are chasing deals like they did in the raging bull market.”

Could the coronavirus be a boon for blockchain?

Neuner thinks that COVID-19 even increased interest in Bitcoin. “This pandemic and the related flow into Bitcoin have certainly cemented BTC as a bona fide asset class that is here to stay,” he said (something elite investment bank Goldman Sachs vehemently disputes).

“There are many solid deals out there today and a whole lot of capital to fund them,” Neuner added. “Crypto is now a much more mature asset class and even the more traditional investors are deploying in the space.”

“Crypto is now a much more mature asset class.”

Kailin O’Donnell, Co-Founder and General Partner at NEM Ventures, is equally full of gusto. “The blockchain industry seems to have for the most part dodged the worst impacts of the virus, and in many respects has benefited from the vast shift towards digital,” he said. “Large swathes of the industry were entirely digital and remote-based, allowing many blockchain companies to continue operating as normal.”

How to build a remote team

Lin, however, is hesitant to look forward to a gold rush once the coronavirus subsides. “There has not, in my eyes, been a super, world-changing development or progress on blockchain tech,” he said. Which suggests there’s no reason to expect more funding.

So, where will the attention of VCs focus, now that the world is starting to emerge from lockdown?

O’Donnell, of NEM Ventures, said that funding will (obviously) toward ending the pandemic and also streamline remote working.

Kim’s firm has observed “an increasing demand from investors for investment opportunities in digital transformation—from contactless to automatization technologies—without sacrificing trust and integrity,” he said.

“For crypto, COVID-19 is an opportunity.”

Both Kim and O’Donnell think that this could be blockchain’s time to shine. The pandemic “opens up more investment opportunities for blockchain-based projects,” said Kim. VCs “understand the need for Web 3 technologies,” he said.

“For crypto, COVID-19 is an opportunity,” he said.

Nevertheless, he’s treading lightly: “We still want to be cautious (conservative) considering the macroeconomic trend,” Kim said. The global economy has collapsed and excessive money printing could cause the depreciation of fiat currencies, like the dollar or the yuan. Kim is looking for “companies that can survive for a long time with a low budget.”

Still, where possible, he’s interested in investing. Blockchain is “able to enhance the trustworthiness of user privacy and data of participants” and its infrastructure “can reduce the cost of cross-border transactions and transaction fees online,” he said.

Crypto startup funding down 50% as economy battles with COVID

That’s why Hashed has invested in Voithru, a platform that crowdsources translations for 90% of Korean Youtubers’ foreign language subtitles and pays out in stablecoins. Foreign interest in Korean content has increased after Parasite won the Oscar, he said, watched by quarantined Americans with more time on their hands.

However VCs invest, it is clear that, at least among those that still believe in the capability of Web3, the funding will keep coming.