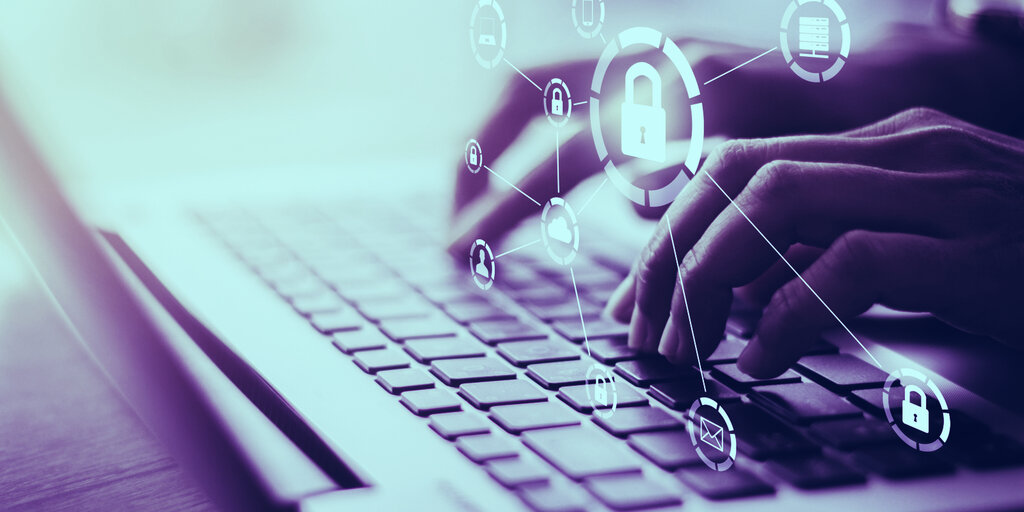 Confidential computing involves processing sensitive, encrypted data in separate hardware-based “Trusted Execution Environments.” For devices that incorporate the technology, processors within the TEE do all the work when handling sensitive information, isolating the data from less secure parts of the device.

By way of illustration, the blockchain-friendly phone, HTC Exodus, uses a TEE when signing transactions in order to protect private keys. (Biometric scanners in phones also use them). This makes it difficult to access the sensitive data and also keeps it from being scooped up by machine-learning algorithms.

All of the CCC’s new members—as well as existing ones like Google Cloud, Baidu and Alibaba—deal with sensitive data.

Robert Ober, Chief Platform Architect at NVIDIA, told Decrypt that the CCC, which is part of the Linux Foundation, “gives us partners who share the same goals we have, to cooperatively improve the security of these systems with industry common practices.”

The companies will work together with an annual budget of $800,000, said Stephen Walli, the consortium governing board chairperson, in a statement.

IoTeX plans to integrate confidential computing into its blockchain network, which currently secures devices like Ucam, a privacy-preserving home security camera that debuted at this year’s CES.

“Confidential computing is a core pillar of the IoTeX platform and being accepted to join the CCC by the Linux Foundation is an honor,” the company’s CEO Raullen Chai, told Decrypt.

Forget Amazon Ring: How blockchain could secure your home

Chai said that “the CCC will be an important sounding board” for his company. IoTeX is “already participating in regular CCC meetings and contributing to an in-depth technical paper being co-developed by the CCC membership,” he said.

“Working with the Confidential Computing Consortium takes this lasting commitment to protecting user privacy a step further,” he said.