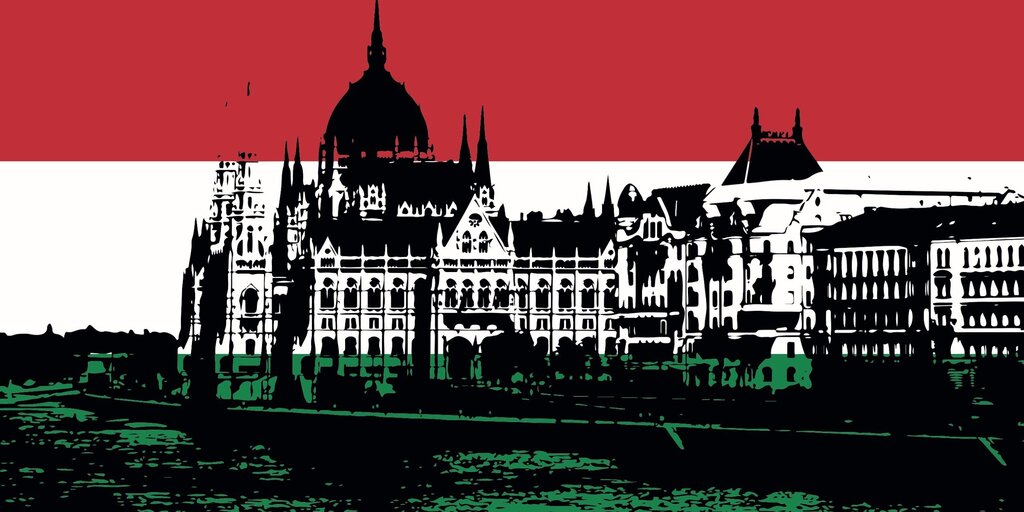 The law gives the security service control of the “content of electronic communications networks,” belonging to state and local government organizations, to prevent cyber attacks on Hungary. It comes just weeks after Hungarian prime minister, Viktor Orbán passed a law allowing him to rule by decree.

The developments are causing increasing concern to many Hungarians, not least those involved in its burgeoning crypto scene. They fear that their nation is descending into an authoritarian state, with knock on effects for business prospects.

Following publication of the bill, media reports warned that government agencies now have unprecedented snooping powers, and the right to retain personal data about citizens medical, driving and tax, and other records. Under the new law, police can even keep information about innocent suspects for 20 years.

While the law states that the security service isn’t party to the exact content of communications, data protection and legal experts told Hungarian news publication Népszava that there is no guarantee of this.

“The law says, if there is a cyber threat, then the security services are eligible to check any data from any government agency about any profit-orientated enterprise or citizen—without any checks and balances,” Balazs Fekete, founder of crypto news site BitcoinBazis.hu, told Decrypt.

“It means that the national security agency has complete authority over citizens’ data. People are talking about leaving, because now there will be total surveillance,” he added.

Fekete lives in Berlin, for personal, not political reasons, he said. But his site serves a Hungarian crypto community of 10-15,000 people, Fekete estimates (Hungary’s population is 10 million.) It’s an enthusiastic community, of builders and traders, served by three crypto exchanges.

Some, however, were unconcerned about the new legislation.

“For me personally, this addition doesn’t really change anything,” Csaba Csabai, CEO of crypto lending platform INLOCK told us. “To extend existing rights to cyberspace is necessary for full [security] coverage. Obviously, anything can be imagined in this change, but generally the aim is totally clear for me. Can this be abused? I cannot answer to this question [while] there is no specific such case.”

But the Hungarian’s state’s increasing encroachment on the rights of its citizens is raising eyebrows around the world. On Tuesday, the Parliament also voted to end legal recognition of trans people, and Orbán’s non compromising attitude to asylum seekers has been roundly condemned.

Now, under the guise of coronavirus protection measures, a bill is proposed that threatens journalists with five years in jail for “spreading false information.”

But as yet, the president has kept clear of one important area: crypto. “We’re going to have to dig deeper, and use tools that make sure data is protected,” said Fekete.