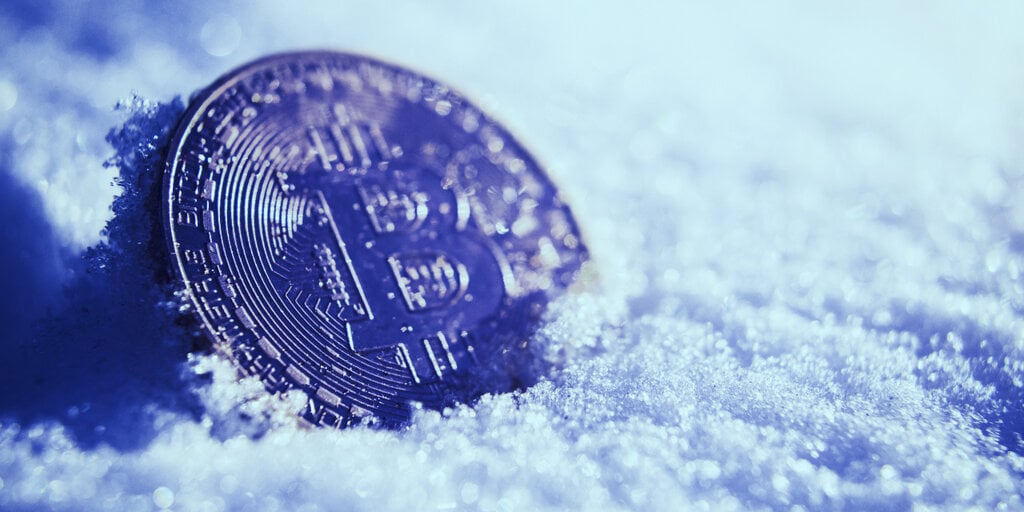 The new tools, which include real-time analytics and predictive risk scoring, are now available for existing customers and will be offered to new clients at the end of July, according to the firm.

The launch comes at an opportune time. Just last week, the tech world was rocked by a massive Twitter hack that saw scammers take over more than 100 high-profile accounts to push a Bitcoin scam. The scam pulled in more than $120,000 in Bitcoin from unsuspecting Twitter followers, before crypto exchanges like Coinbase began freezing transactions to the scammer’s wallet address.

CipherTrace’s latest tech, though it isn’t novel in the industry, aims to help exchanges be even quicker on the draw.

In an interview with Decrypt, John Jefferies—chief financial analyst at CipherTrace—explained how it works: Bitcoin transactions will be scored using the company’s money monitoring system and algorithm before being committed to the blockchain, he said.

“Exchanges, [crypto] ATMs, [over-the-counter] desks, hedge funds, and other [virtual asset service providers] use our software to score transactions as they flow into their platforms,” he said. “By ingesting data from the blockchain, our AI scores transactions from low to high money laundering risk based on whether the funds have been tainted.”

CipherTrace labels a transaction as potentially high risk when it discovers data suggesting an address involved in the transaction can be attributed to a sanctioned region or entity. The data may also place the address in one of the following categories: criminal, dark market, gambling, malware, ransomware, or mixer.

The idea is to help crypto businesses steer clear of unlawfully gained funds from criminals or even terrorists.

“Risk scoring is based on the source of funds,” Jefferies explained. “When transactions enter the mempool, CipherTrace can see these risky transactions and know where they came from before they are written to the blockchain. This allows our customers to ‘see into the future’ and stop the funds while they’re on route to a [virtual asset service provider].”

According to Jefferies, CipherTrace has visibility into roughly 87% of the global trading volume and boasts hundreds of millions of attribution data points. It’s this, he said, that allows the crypto tracing firm to decipher which funds are clean and which ones may be linked to criminals.