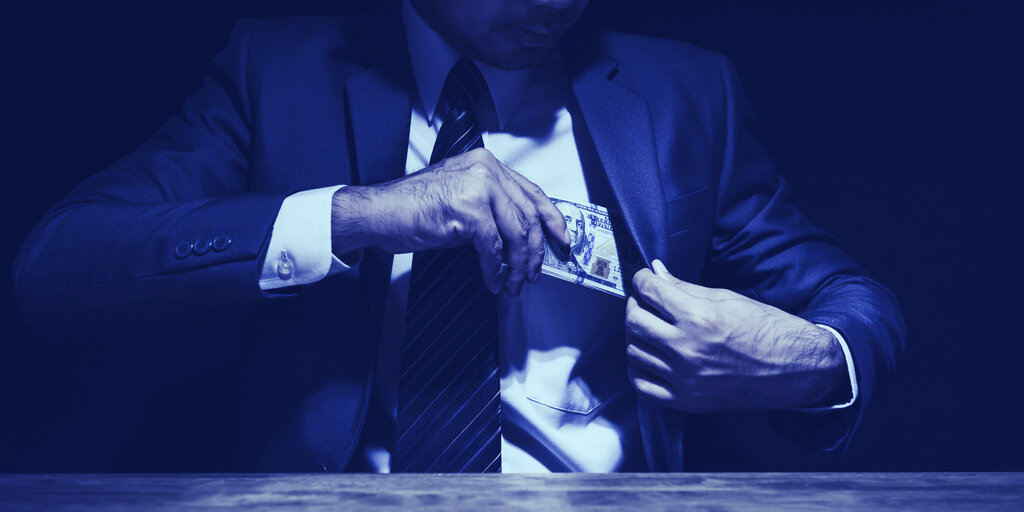 South Korea’s Supreme Court has upheld the respective sentences—handed out in two previous trials—for two managers of crypto exchange Komid. They have been convicted of organizing fraudulent activities on their platform and embezzling around $25 million, local outlet Kakao reported on Thursday.

The CEO of the exchange, Choi Mo, will have to serve his assigned three years of imprisonment, while Park Mo, the second person involved in the case who was responsible for the financial operations of the company, will serve two years.

In January 2018, two Komid executives falsified trading volumes on their own platform in order to distort the perception of customer activity. According to investigators, they fabricated records of a balance in South Korean won using a fake account. None of these funds actually existed.

After that, Choi and Park used the non-existent 50 billion won ($42 million) to trade with Komid’s customers and received around 30 billion won (roughly $25 million) of real funds.

“Mister Choi and others have committed fraudulent activities over a significant period of time, targeting a large number of unidentified victims,” the judge said at the time, adding that “Mr. Choi and others used false account balances to carry out real cryptocurrency transactions,” according to Blockinpress.

During the first and second trials, the court took into account the fact that the defendants returned part of the funds to the clients and decided against overly severe sentences.

“As a result, customer confidence in the virtual currency exchange was undermined, and the domestic market was negatively affected,” the judge noted.

Earlier this week, Seoul police also raided the offices of Korean cryptocurrency exchange Coinbit, whose management is suspected of falsifying 99% of its trading volumes.