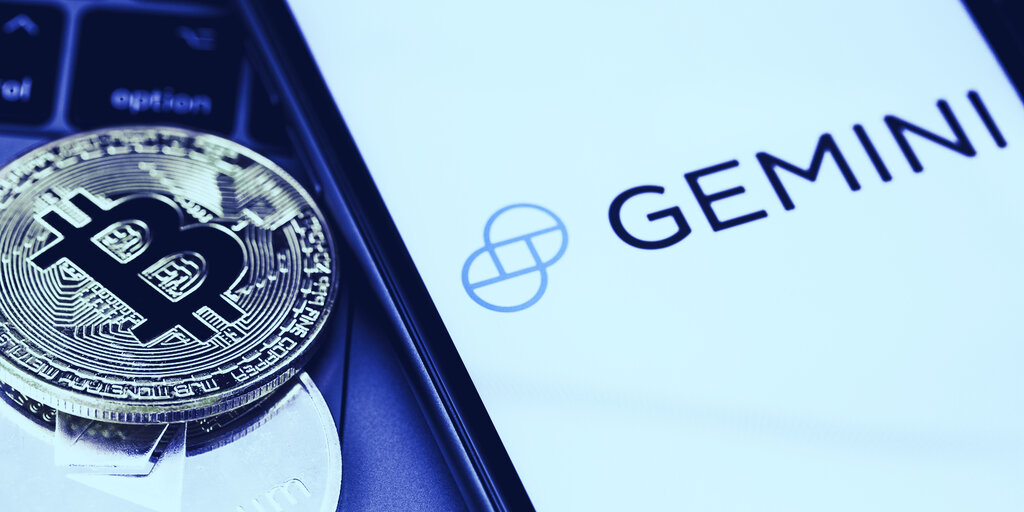 Gemini, the crypto exchange and custodian empire run by Cameron and Tyler Winklevoss, today announced that it has hired a new managing director for its Asia Pacific region. The new hire will head its expansion into Asia, the latest stop on Gemini’s whirlwind tour around the world.

Jeremy Ng, from Singapore, will report directly to Cameron Winklevoss, one half of the duo—both Harvard and Oxford business school alums and Olympic athletes—who started their crypto business in 2015, using fortunes made from reportedly buying up one percent of all Bitcoin in 2013.

Ng brings to Gemini 20 years of experience from the financial sector. He previously headed the Asian division of Swiss capital markets company Leonteq, and has held positions at Goldman Sachs, Deutsche Bank and Morgan Stanley.

Once Ng joins, Gemini plans to get a license from the Monetary Authority of Singapore. Implemented in January, the Payment Services Act provides detailed regulation for crypto firms operating in the region. It also means that crypto exchanges, which were previously unregulated, required licenses.

Cameron Winklevoss said in a statement that he “look[s] forward to building a presence in this major Fintech hub and the Asia Pacific region with Jeremy leading the way.”

Gemini has always sought to play it safe with regulators. “Trust is our product,” reads a large banner on its website. Gemini was among the first crypto companies to receive a Trust License, letting them operate in New York State. All that work has convinced one of the world’s largest investment banks, JP Morgan, to bank with it.

The exchange has been on a march around the globe. Last August, Gemini expanded to Australia; it’s still eating up the US and it has designs on Europe, too. For its Europe expansion, it hired Julian Sawyer, who co-founded one of the UK’s most successful challenger banks, Starling Bank.

Where will Gemini go next?