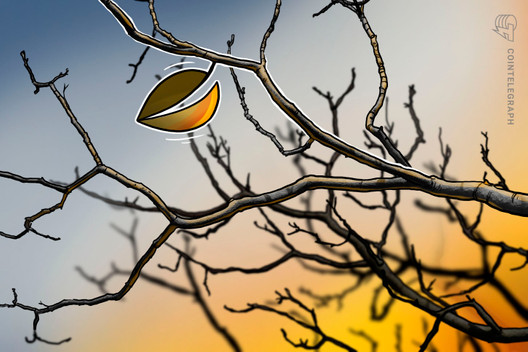 Bitfinex has been offline for at least two hours as of this writing, and the exchange has no confirmed time when it will be up and running again.

According to an Aug. 12 tweet posted by the exchange, Bitfinex officially halted trading as of 20:25 UTC. The status page is still online, and states the exchange is investigating issues with reduced performance on the platform.

“The cause has been identified and we are working to restore trading activities,” Bitfinex said in an update tweet. “All funds are safe.”

We are investigating issues with platform reduced performances and have temporarily halted trading.
We will keep everyone updated on here as we know more.
We apologies for the inconvenience.

Driving traders to other exchanges

Many of the immediate reactions to the exchange going down included messages to the effect traders were taking their bat and ball and going home (or at least, switching platforms).

“I can’t take this anymore,“ said kerns_boisrond on Twitter. “I’m leaving this exchange for good.”

One of the replies to his tweet by thejukilo indicated that the user was going to head to Binance. However, Binance’s U.S. branch also went down unexpectedly for several hours on Aug. 7.

Bitfinex has had more than a few unscheduled outages (like most exchanges). Cointelegraph reported in Feb. 2019 that the exchange went down for more than two hours at the same time crypto prices were surging.

Though Bitfinex stated that all users’ funds were safe, many said they expect the exchange to compensate them for any potential losses.