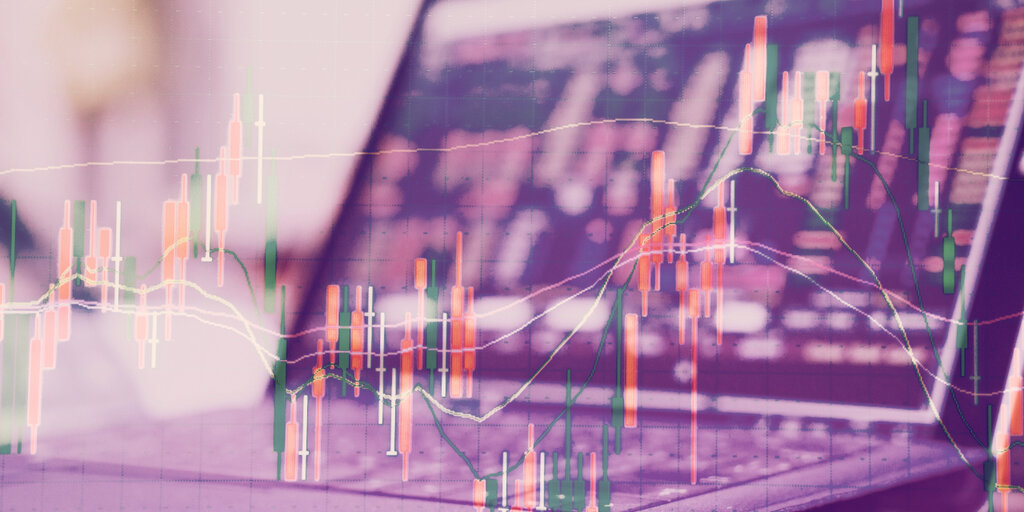 In a report published today, data analytics firm CryptoCompare found that volume on top crypto derivatives exchanges—which account for over 95% of all volume—increased by 32% compared to the previous month.

In May, monthly volume hit $602 billion, which was just enough to top the previous record of $600 billion in March. (And this, by the way, is the technology that Goldman Sachs recently described as “not an asset class.”)

Such strong volume suggests that Bitcoin trading has fully recovered from a dismal couple months, in which trading plummeted due to the coronavirus pandemic.

Trading of options contracts on the Chicago Mercantile Exchange, for instance, all but ceased up in April. But May observed an all-time monthly high, when 5,986 contracts were traded within the month. This is 16 times more than April. CME’s Futures contracts also increased by 36% in May, reaching volumes of 166,000.

The uptick in derivatives volumes “may signal interest in digital assets from a more sophisticated class of investor,” Constantine Tsavliris, CryptoCompare’s Head of Research, told Decrypt. Take that, Goldman!

Tsavliris adds that, “while the largest exchanges that operate in the spot markets have more or less been established for quite some time, less established derivatives players such as Binance have seen growth in volumes month on month.”

Spot exchanges are also up

In May, spot volumes also rose, though only by 5%. Still, since spot exchanges process a total monthly volume of $1.27 trillion, or 32% of the market’s total volume, there’s still by far the most popular way to trade cryptocurrency.

Bitnomial gets nod from CFTC to launch Bitcoin derivatives exchange

There were a few big moments for spot exchanges in May. Volumes spiked on May 10, the day before the Bitcoin halving—when Bitcoin’s block reward cut in two, theoretically constricting the supply of new Bitcoin and theoretically bumping up Bitcoin’s price.

In a single day, trading volume totaled $64.7 billion. This is one of the highest daily trading volumes on record, surpassed only a few weeks prior ($66.2 billion worth of crypto was traded on April 30) and again on March 13, when $75.9 billion was traded—it was this massive price dump that likely caused the price of Bitcoin to crash.

But most of this trading took place on exchanges that Crypto Compare had determined to be low-quality. “In general, lower tier exchanges tend to be far less regulated than top tier exchanges, offering mainly crypto to crypto markets. As a result, they have fewer KYC restrictions and quite often offer lower fees than other top tier exchanges,” said Tsavliris.