Crypto Derivatives Hit New Record as Stablecoins Collapsed in May 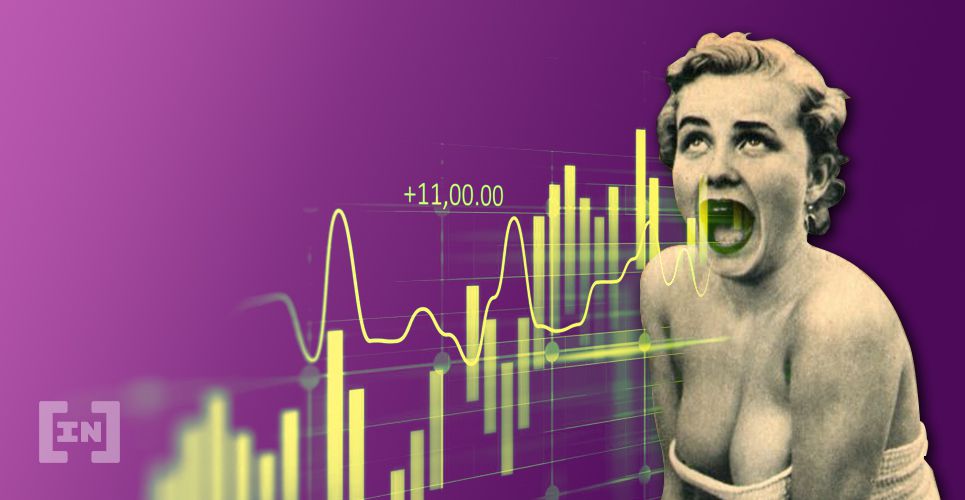 Cryptocurrency derivatives volumes recorded their best month yet in May, a new report has revealed. According to the report, derivatives noted a 32% spike last month to hit $602 billion. For USDC, however, May was its worst month yet, recording a 78% drop in volume traded in Bitcoin.

The report by CryptoCompare, which was published by BitMEX Research, also revealed that institutional interest in crypto options surged in May as well. The CME saw close to 6,000 contracts traded in May, a 1,600% rise from the April numbers.

Derivatives and Options Make Their Mark

May 2020 Report Into Cryptocurrency Exchanges

Huobi maintained its position as the leader in the derivatives sector, trading $176 billion. This was up 29%  from its April volume. OKEx was second at $152 billion, with Binance and BitMEX following suit at $139 billion and $94.8 billion, respectively.

Derivatives exchange Deribit was the biggest player in the options sector at $3.06 billion, up 109%. The exchange recorded $196 million in options on May 10, the highest daily trading volume ever.

Institutional interest in crypto derivatives has also recovered after a huge slump in May. CME registered a record 5,986 contracts traded in May, 16 times the April figure.

“CME futures volumes have also recovered since April, increasing 36% (number of contracts) to reach 166,000 in May. More broadly, May saw volumes for CME Bitcoin derivatives soar 59% to hit $7.2bn, a monthly increase greater than any other derivatives exchange (both regulated and non-regulated).

While practically the entire market climbed in May, two of the largest Tether alternatives saw their trading in BTC collapse. USD Coin and Paxos Standard, the second and third-largest stablecoins in the market, had their worst month ever.

“Stablecoins USDC and PAX saw a large drop in total volume traded into BTC. BTC/USDC and BTC/PAX markets traded 0.18mn BTC (down 78%) and 0.03mn BTC (down 97%) respectively in May.”

The report comes just days after Coinbase announced that it had slashed rewards on USDC holdings by close to 90%. The exchange revealed that USDC holders would only receive 0.15% in annual percentage yield, down from 1,25%.

Coinbase didn’t disclose the reason behind its move, but with USDC’s volume plummeting, it might be an effort to get USDC holders to spend their coins.

The post Crypto Derivatives Hit New Record as Stablecoins Collapsed in May appeared first on BeInCrypto.