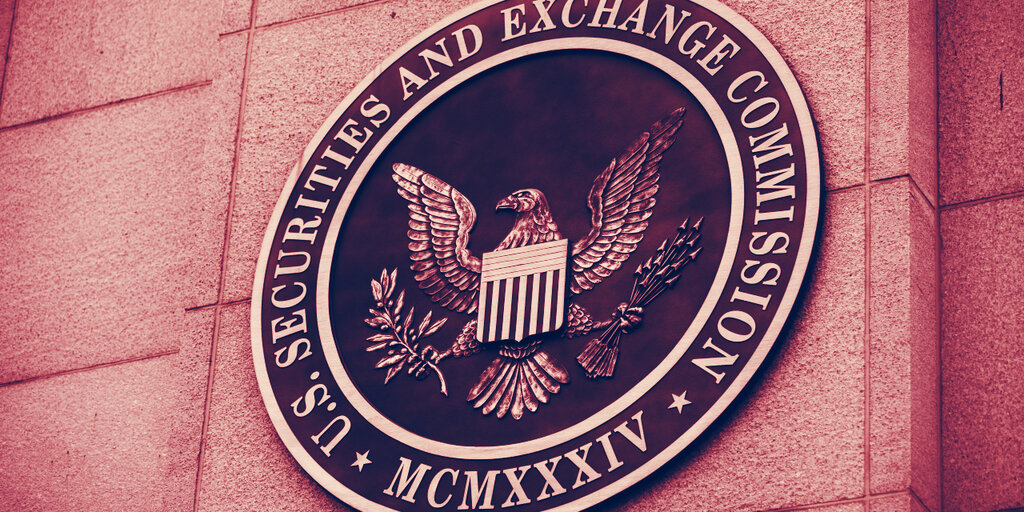 Sky-high cryptocurrency market promises were just a front for a pair of Pennsylvania brothers to swindle tens of millions of dollars out of investors, the United States Securities and Exchange Commission (SEC) announced today.

The SEC filed an emergency action and secured a temporary restraining order and assets freeze against Sean and Shane Hvizdzak, whose High Street Capital fund took sizable investments that were supposed to go towards cryptocurrency trading.

Instead, the SEC alleges, the brothers lied about fund performance, forged audit documents, and falsified financial statements as they transferred much of the money into their own personal accounts.

All told, the complaint alleges that the brothers received $31 million from investors, and moved almost $26 million of that into personal accounts or those not associated with the fund. The SEC complaint details at length the comings and goings of funds between the High Street Capital accounts and those of the Hvizdzaks.

It also alleges that the brothers claimed massive returns on investments, including 100.77% in Q3 2019 and 92.9% in Q4 2019—but the fund actually experienced losses in both quarters.

The SEC hasn’t forgotten about those 2017 ICOs

Furthermore, the fund claimed to have $157 million in assets as of December 31, 2019, with $107 million said to be in accounts on Gemini, the New York-based crypto exchange and custody service founded by Tyler and Cameron Winklevoss. However, the fund only actually had $2.2 million in cash and cash equivalents at the time, including $0.53 in a Gemini account—less than a dollar.

The ongoing investigation will next include a hearing on June 30 to consider continuing the asset freeze, as well as issuing a preliminary injunction. The SEC is also seeking a jury trial.