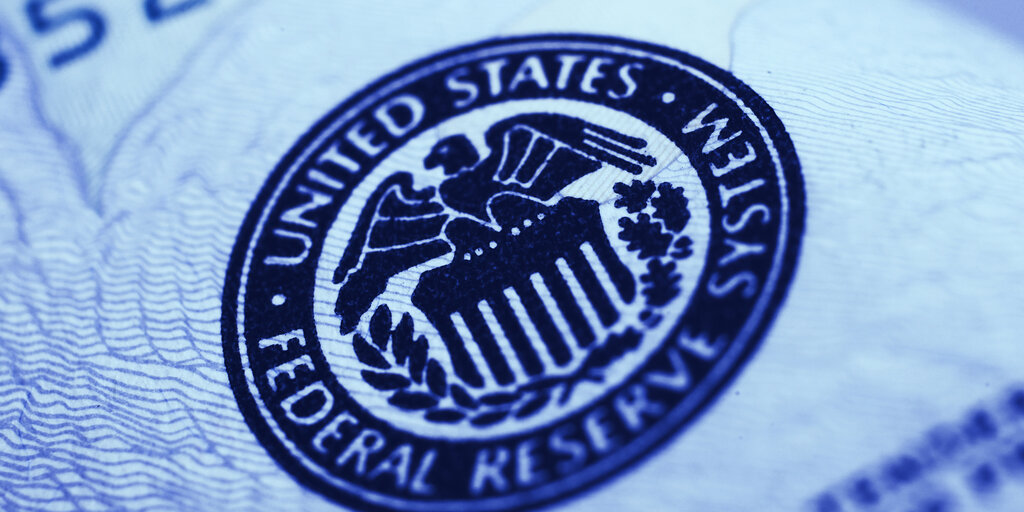 The US Federal Reserve yesterday announced that it would begin buying individual corporate bonds. It will buy $750 billion-worth of corporate credit.

The Fed will “create a corporate bond portfolio that is based on a broad, diversified market index of US corporate bonds,” it wrote in an announcement yesterday.

Corporate bonds are, essentially, I-owe-yous sold by companies, a way to safely get quick money. The Fed’s index “is made up of all the bonds in the secondary market that have been issued by U.S. companies that satisfy the facility’s minimum rating, maximum maturity, and other criteria,” it wrote.

This is a wild move; the Federal Reserve is now interfering with the market in an unprecedented way. It’s all a response to the pandemic, which the Fed said in an FAQ has “harmed communities and substantially disrupted economic activity in many countries, including the United States.”

The Fed’s rationale is that the pandemic has made it harder for corporations to get credit, which they badly need “in order to pay off maturing debt and sustain themselves until economic conditions normalize.”

Buying corporate bonds will complement the Fed’s investment into exchange-traded funds. Even that drew ire from analysts, who thought that the Fed was meddling with markets. Companies thought they could get away with cheap cash flows since the government was always going to cover them if they couldn’t pay them back.

The problem with intervention

Its latest move has drawn criticism too. “Given the situation, a great deal of government intervention is needed—but that does not mean this support should be limitless,” said Barry Topf, chief economist at stablecoin company Saga, who spent 33 years working at the Bank of Israel.

“We need to remember that any intervention of this size and rapidity will inevitably include inefficiencies, distortions and unintended consequences,” he said, adding, “A corporate bond purchase programme greatly increases the risk of mistakes and raises serious issues surrounding governance. With this in mind, it is hard to see the justification for taking this direction.”

So far, so bad. But what’s all this mean for crypto? Topf said it gives the world “yet another reason to begin considering alternative assets.”

Simon Peters, a market analyst at social trading platform eToro, agreed on this point, adding that some of the capital could make its way into crypto, “potentially.”

But he was also pessimistic. “On a wider note we may see an increase in ‘zombie’ companies whose revenues don’t cover their future debt payments,” he said—echoing that very fear expounded by critics when the Fed first announced it would buy up ETFs.

Should the Fed’s latest countermeasure pay off, it could help the collapsing US economy. But if it backfires, it will make the argument for Bitcoin even stronger.