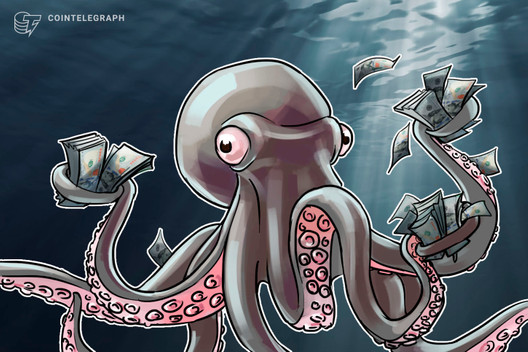 AUD is the seventh fiat currency to be supported by Kraken, joining USD, CAD, EUR, JPY, GBP, and CHF.

Kraken clients based outside of the United States will also be able to trade AUD-based foreign exchange pairs against USD, EUR, and JPY.

Kraken will launch AUD support on June 17, with Australian users able to deposit fiat onto the exchange through banks that support Osko/PayID payments.

Bit Trade launched in 2013, growing to comprise both a retail exchange and over-the-counter trading desk in Australia. The exchange was a founding member of the Blockchain Australia association.

In 2016, Coinbase expanded into Australia, with Coinbase supporting debit card purchases in AUD.

In March 2019, Binance launched a fiat on-ramp for Australian users in the form of Binance Lite. In January of this year, Binance rolled out limited support for AUD deposits on its international exchange.