Craig Wright promised to break Bitcoin on Monday. Did he forget? 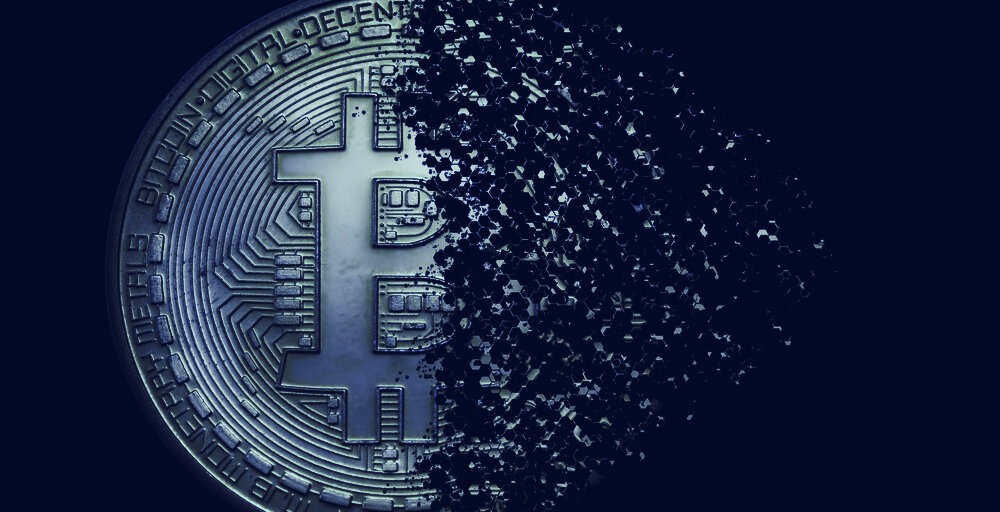 Craig Wright’s nefarious plot to crash Bitcoin during its block reward halving failed to materialize. His plan, set out more than six months ago, threatened to bring the network to its knees. But, if anything, the halving was too uneventful.

The self-proclaimed Satoshi Nakamoto had laid out a multi-step plan to attack Bitcoin during the halving, which involved selling a “large volume of BTC for USD,” and matching the sale with a 10x leveraged short.

Wright wrote on a Bitcoin SV (BSV) focused Slack channel, “We (I) plan to sell a large volume of BTC for USD. This will occur on a single exchange as a rolling iceberg order followed by significant orders of (sic) other exchanges,” adding, “It is expected that the value will drop significantly and will be matched by a 10x leveraged short.”

Wright professed his intention to simultaneously launch a 51% attack on the Bitcoin network. This is where a mining farm has so much mining power that it takes control over the network, and is able to censor transactions and temporarily reverse them. Such an attack is exceedingly difficult and very expensive to do—Messari estimates it would cost $425,000 an hour.

By taking advantage of a SegWit compatibility quirk, Wright sought to redirect those transactions away from their intended recipients, and into the hands of his miners.

Wright wrote, “The network hash will be throttled at this time limiting all movements to and from exchanges. Only spending the unrecognized SegWit TXs to miners and our own Exchange TXs will be processed in blocks.”

And at the same time, the network would be effectively stopped. Nobody—except Wright and friends—would be able to make a Bitcoin transaction. Chaos would ensue.

While the price fell somewhat, it was nothing out of the usual for the volatile Bitcoin price. But as for the health of the network, and its network security, everything proceeded without a hitch.

Did Wright forget to strangle the Bitcoin network? Was he distracted by his multiple lawsuits? Or was it all just to rouse his BSV supporters?

Turns out he simply changed his mind.

Wright’s spokesperson Ed Pownall told Decrypt, “He has much more recently said he doesn’t plan to do that & the thing the media are using is AGES old.”

In the meantime, Bitcoin will keep whirring.

Source: Decrypt Craig Wright promised to break Bitcoin on Monday. Did he forget?