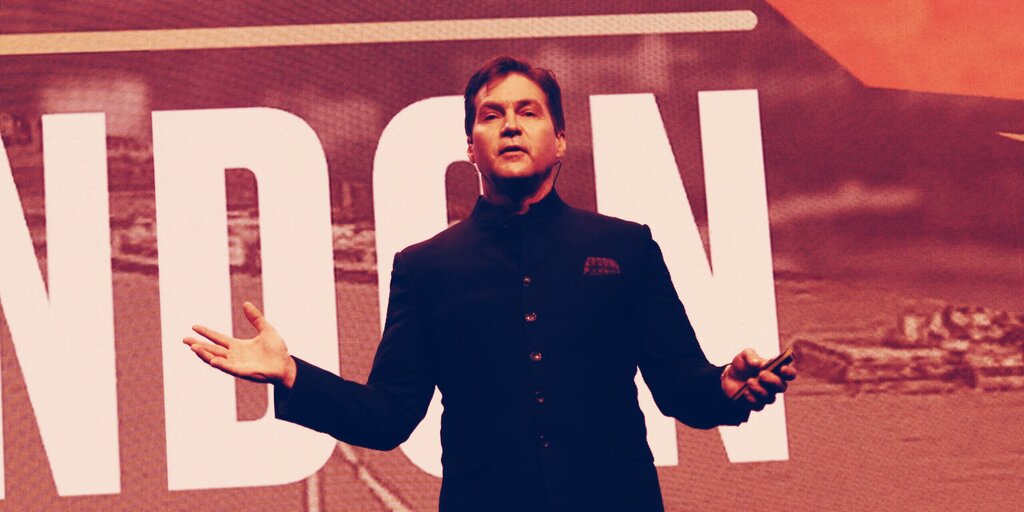 Wright sued Ver on May 2, when the latter appeared at a Bitcoin Cash meetup in London. He claimed that Ver had libelled him by calling him a fraud. There’s a long-running dispute in the crypto community over whether Wright really is Satoshi Nakamoto, the psuedonymous creator of Bitcoin. Critics say that he hasn’t signed any of Satoshi’s Bitcoin—which would count as strong evidence.

In July 2019, the court dismissed the lawsuit, since Ver resides in Japan and the case was filed in London. He was ordered to pay £60,000 ($73,000) in legal fees. Wright then appealed the decision, which he has now lost.

“I’m glad, but not surprised,” Ver told Decrypt, upon hearing the news.

A spokesperson for Wright said, “Will ask the lawyers for official comment. We really wanted to have somebody take up the challenge, Roger clearly wants to avoid this and we can understand why. But, luckily, we will have our day with Peter McCormack later this year.”

The court case focused on the facts of the cases, including the damage to Wright’s reputation, where the libel occurred. The main decision was where the case for the libel should be held.

“In my judgment the evidence shows that England and Wales was not “clearly the most appropriate” jurisdiction to hear this claim,” the decision stated.

It pointed out that Ver’s comments had a much greater reach into the US than into the UK. It also found that Wright didn’t provide evidence that the majority of his business peers were in the UK.

Further, the case did not make a decision on whether or not Wright is Satoshi. “I should make it clear that this judgment does not address whether Dr Wright is Satoshi Nakamoto. This is because it was not an issue on the appeal,” the decision stated.

Wright also filed lawsuits against four other individuals from the crypto community for making similar claims. He later dropped his cases against Blockstream CEO Adam Back and Ethereum co-founder Vitalik Buterin and had his case against pseudonymous Bitcoiner Hodlonuat thrown out (although that case has now moved to Norway). Wright is still suing podcaster Peter McCormack, who resides in the UK.

This article has been updated with a comment from Wright’s spokesperson.