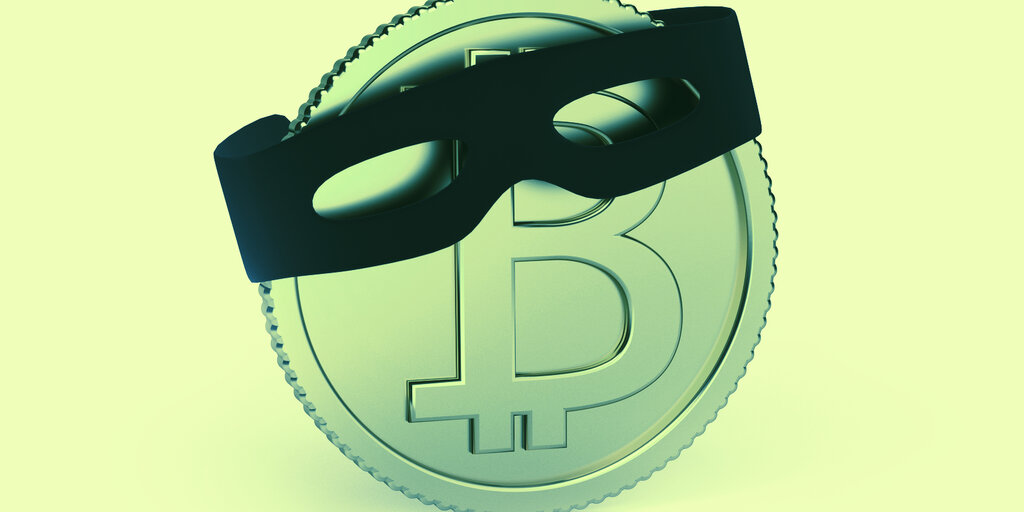 There’s yet another twist in the loopy Craig Wright saga.

The self-proclaimed creator of Bitcoin claims to own some 1.1 million Bitcoin (about $9.77 billion) in a series of addresses known as the “Tulip Trust,” which Wright alleges were mined Satoshi Nakamoto, the pseudonymous creator of Bitcoin.

“Craig Steven Wright is a liar and a fraud. He doesn’t have the keys used to sign this message,” it reads. “The Lightning Network is a significant achievement. However, we need to continue work on improving on-chain capacity.

“Unfortunately, the solution is not to just change a constant in the code or to allow powerful participants to force out others,” the message continues. “We are all Satoshi.”

Wright has long claimed to be the main force behind the Satoshi Nakamoto pseudonym, despite evidence to the contrary, and turned to UK libel law in 2019 to sue prominent individuals who have publicly criticized or doubted him. Some of those suits have already been dropped or dismissed.

But this one persists. Filed by Ira Kleiman on behalf of his late brother Dave Kleiman, Wright’s former business partner, the suit seeks to gain ownership of half of the treasure trove of Bitcoin that Wright claims to own.

In August 2019, the judge declared that Wright must forfeit 50% of the holdings due to the partnership between him and Kleiman. He also determined that Wright was “not credible” and had perjured himself.

Craig Wright promised to break Bitcoin on Monday. Did he forget?

The saga is yet to be resolved, as Wright claims that the keys to the addresses were kept in a trust that he does not have access to, and a “mysterious bonded courier” was supposed to resolve it. That didn’t happen, and Wright’s legal team was forced to admit that he didn’t have access to the purported coins.

Additionally, BitMEX Research took a random sampling of 20 of the addresses and determined that “none of them were allocated to the dominant miner” from the early days of Bitcoin, suggesting that it’s unlikely to be Satoshi Nakamoto (who Wright claims to be). BitMEX previously published research on the matter in 2018.

This latest development suggests additional difficulty for Wright as he attempts to defend himself in court—and a potential for further perjury, assuming his claimed addresses don’t actually belong to him. A trial date of July 6 has been set, but there’s still time for the parties to settle.