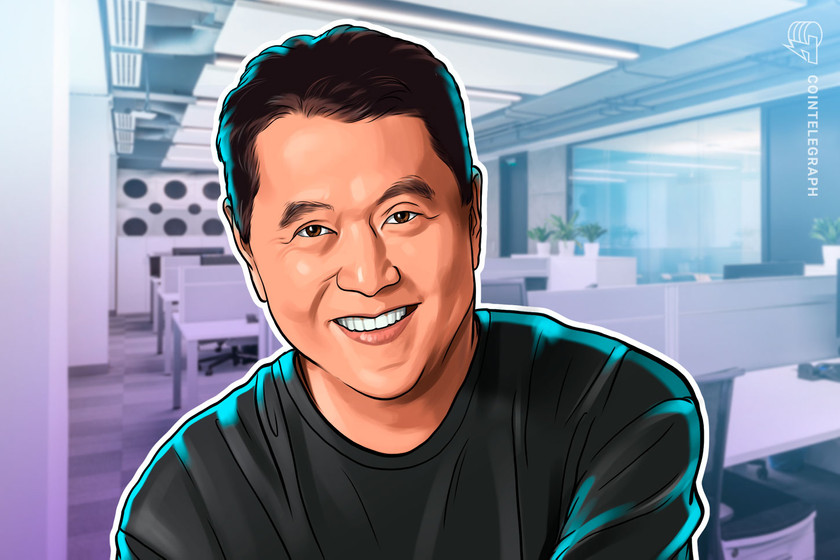 In a tweet on Sep. 15, Kiyosaki, famous for his book, “Rich Dad Poor Dad,” warned that a functional solution to Covid-19 would send safe-haven assets plummeting.

“What happens when vaccine is proven?  Gold silver Bitcoin will CRASH. Buying opportunity,” he wrote.

Continuing, Kiyosaki argued that the virus was masking the “real” issues at stake for the United States economy in particular. With $26.7 trillion in debt according to monitoring resource U.S. National Debt Clock, much of which appeared via stimulus measures since Covid-19 hit, the country is now “bankrupt.”

The argument in favor of long-term investment in Bitcoin has become more and more public since March’s cross-asset market crash.

Despite current strength, the U.S. dollar is broadly seen as being in a downward spiral which will only worsen thanks to Federal Reserve policies — also ostensibly intended to counter coronavirus fallout.

As Cointelegraph reported, weakness in the U.S. dollar currency index has buoyed Bitcoin and gold in recent months, underscoring inverse correlation which remains a major consideration for traders.

On Wednesday, the Fed is set to deliver fresh comments on the future of its market participation, further raising the prospect of dollar volatility.

Another trend highlights increases in BTC/USD as the debt amassed by central banks worldwide ballooned this year.

Kiyosaki meanwhile remains an outspoken supporter of Bitcoin, whatever the weather. In August, he urged Twitter followers to buy the cryptocurrency before a “major banking crisis” appeared.

Dollar weakness and Fed meddling in the economy likewise formed the impetus behind his advice. Warren Buffett exiting U.S. banking investments and buying gold was another alarm bell for the author.

“What’s Warren Buffet doing? Warren Buffett has a huge cash position, he’s recently moved into gold stock, which is a very different kind of investment than he’s used to making over the past decades, and as of this week he’s now got a big position in Japanese stocks,” RT host Max Keiser, who often presents similar conclusions about the economy, continued in an interview this weekend.

Also in August, Keiser forecast that Bitcoin would hit a new all-time high in the near future as the current economic situation plays out.