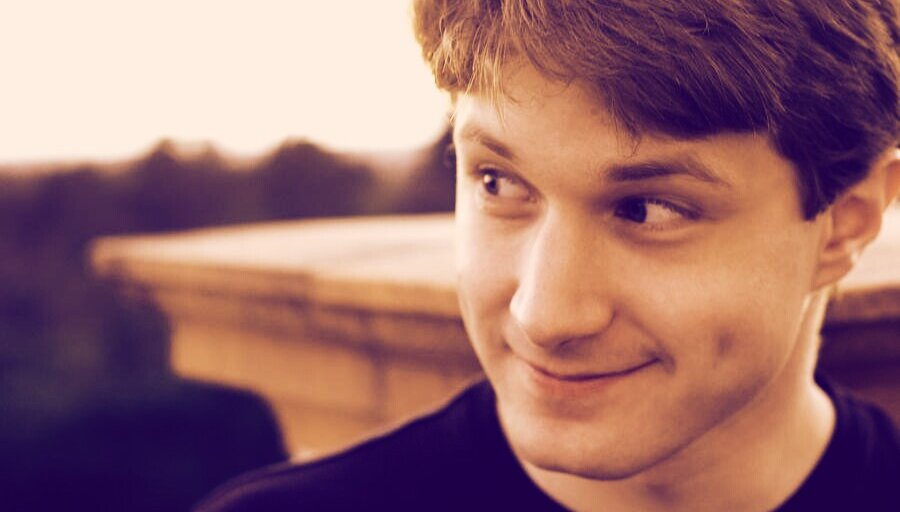 A New York federal judge has denied Virgil Griffith’s motion to dismiss criminal charges over allegations the Ethereum developer assisted North Korea to bypass sanctions imposed by the US government.

As reported by Law360, Griffith claimed in his motion that his speech at the Pyongyang Blockchain and Cryptocurrency Conference in April 2019 was protected by the First Amendment’s right to free speech. However, this was rejected by Judge P. Kevin Castel of the Southern District of New York.

A tentative court date for September 2021 was set last month, and with yesterday’s ruling it is now confirmed that Griffith will go to jury trial.

The developer traveled to North Korea in 2019 despite being denied permission from the US authorities. As per immigration rules, no US citizen can visit the country as a tourist, and all possible entries are granted only in “limited circumstances” on a case-by-case basis.

Soon after the conference in Pyongyang, Griffith posted on Facebook that he was looking for “academic/science/tech friends” who would be interested in traveling to North Korea, saying that the local authorities asked him to recommend new people to invite to their country.

During the Wednesday hearing Judge P. Kevin Castel also cited text messages Griffith allegedly sent to his colleagues before the conference, stating the developer’s intent to travel to North Korea and set up an Ethereum node

“It’ll help them circumvent the current sanctions on them,” one of the messages said.

Griffith was arrested in November 2019 on charges of conspiracy to assist North Korea by providing “highly technical information” regarding cryptocurrency while being aware that “this information could be used to help North Korea launder money and evade sanctions.”

Since then the former Ethereum Foundation engineer has fought the case, denying the charges against him.

His defenders, including Ethereum creator Vitalik Buterin, insisted that Griffith gave a harmless presentation about an open-source technology, based on information that was already publicly available.