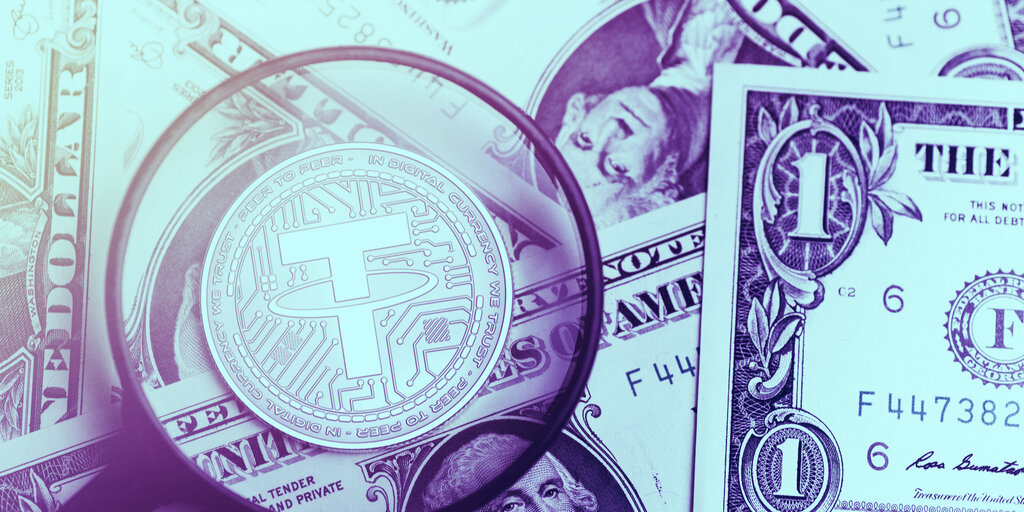 A New York court today denied a request from crypto exchange Bitfinex to scupper an investigation by the state’s Attorney General, who alleges that Bitfinex used its sister company, the stablecoin giant Tether, to hide a near-$1 billion hole in its finances.

Despite Bitfinex’s protestations, the court said that it does have jurisdiction, as does the NYAG.

Why are Tether and Bitfinex in the courts?

Tether had originally claimed that its US-dollar pegged stablecoin was backed by US dollar reserves—for every USDT token, it had one US dollar in its bank account.

Why weren’t they 100% backed? The NYAG alleges that, when the dubious “shadow bank” used by the companies, Crypto Capital, was frozen and its directors arrested, Bitfinex issued Tether loans to replace that money. The loans, it alleged, were little more than IOUs.

Bitfinex, argued the NYAG, had used Tether’s cash reserves as its “corporate slush fund,” and that the reserves are “being used to hide Bitfinex’s massive, undisclosed losses and inability to handle customer withdrawals.”

Why did the court reject Bitfinex’s motion to dismiss?

Bitfinex has denied these allegations and asked to scrap the investigation. A spokesperson for Bitfinex could not be reached for comment.

Second, the court dismissed Bitfinex’s argument that the NYAG’s investigation wasn’t related to New York state. The court disagreed, citing a case concerning Deutsche Bank in which “proof of one transaction in New York is sufficient to invoke jurisdiction, even though the defendant never enters New York.” Several New Yorkers have used Tether, so its argument doesn’t hold up, said the court.