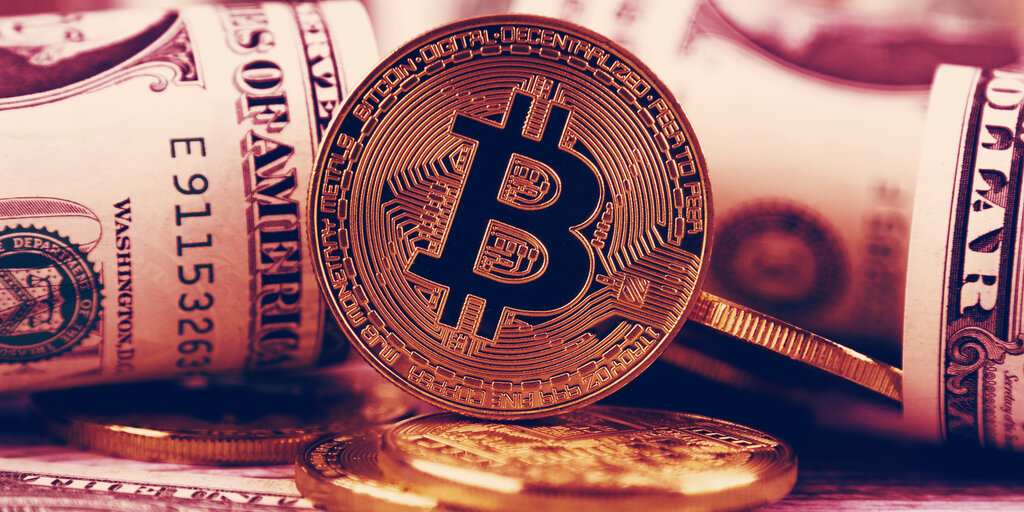 A select few companies around the globe now hold a total of 1.15 million Bitcoin in their treasuries. That’s over $30 billion-worth of the cryptocurrency—thanks to the cryptocurrency’s latest price boom (which is in part due to major companies snapping up the asset.)

The figures, released by Bitcoin Treasuries, shows that 29 companies own 5.48% of Bitcoin’s total supply in their treasuries.

Bitcoin surges past $28,000; Market Cap Tops Half a Trillion Dollars

This is because its CEO, Michael Saylor, is now a Bitcoin evangelist who believes the asset is better than gold and is buying up the cryptocurrency like there is no tomorrow.

Other public companies on the list holding serious Bitcoin include investment firm Galaxy Digital, with $448 million; payments company Square, with over $126 million; and mining company, Hut 8, which has $79 million.

But despite the $30 billion figure sounding like a lot, the vast majority of companies on the list are cryptocurrency-related. We’ve still got a while before hedge funds around the world start holding the currency.

That said, several are talking about it constantly and some are investing, so perhaps they’ll start holding it in their treasuries sooner than expected.