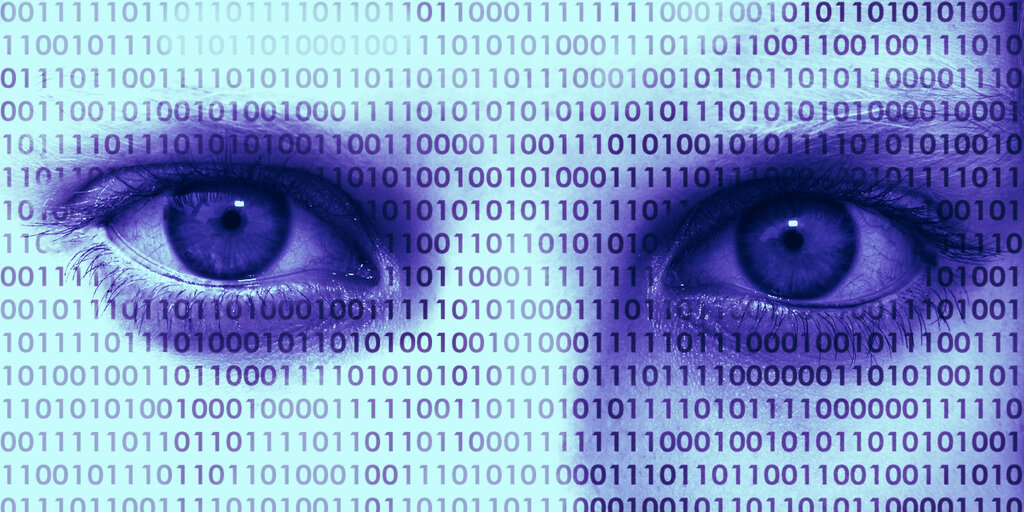 As the coronavirus plunges the world into a seemingly never-ending crisis, the spread of the disease has become more than just a health issue. The global economy is at a standstill and millions of jobs have been—and will continue to be—lost.

But of greater worry, perhaps, is the state’s potentially dangerous reach. New rules and regulations have been put in place by governments and in countries where liberty is already under threat—Russia or China, for example—and authorities are keeping tabs on their citizens like never before. NSA whistleblower Edward Snowden said in an interview in April that governments around the world will be using the coronavirus crisis to build “the architecture of oppression.”

And these concerns are not confined to authoritarian states. Worldwide, countries are accelerating to create a global digital ID system. This is nothing new—the United Nations, World Economic Forum, and Big Tech have been working together to create global digital IDs since 2014—but COVID-19 provides the perfect opportunity for governments to speed up their attempts. And digital privacy advocates, especially in the crypto community, told Decrypt they worry about this.

But there are solutions—and crypto is one of them. Tyler Winklevoss, CEO of New York-based cryptocurrency exchange, Gemini, said that cryptocurrencies, as well as a number of online projects, promote “freedom, opportunity, and human dignity” in the face of COVID-19 and the potential authoritarianism that can arise.

“My fear is that this pandemic, like many crises, will be used by governments to justify overreaching policies and the infringement of human rights and civil liberties around the world,” Winklevoss told Decrypt in an email.

“Crypto can provide a counterbalance to this. Zcash, a privacy-centric version of bitcoin, can help users fight back against draconian capital controls and authoritarian states,” he added, mentioning that other projects, such as Brave Browser and Orchid can “give you back your privacy when you surf the web.”

Decrypt spoke to others in the crypto-world who said that there is the concern that digital identification systems could be used to not only monitor financial transactions, but even censor them.

“It is also possible to create an economic panopticon with a digital currency or blockchain, with everyone’s transactions subject to approval, censorship, and if you attempt to step out of line you lose your life savings,” said Kieran Mesquita, a developer working on privacy protocols for Bitcoin Cash. “The difference lies with sovereignty. I don’t see digital ID as inherently bad, but I do see an issue where control over such systems is delegated to a central power.”

Sovereign ID projects can remedy this, Chris Troutner, a senior JavaScript developer at Bitcoin.com, told Decrypt. “IDs are important. But identifying individual humans is dangerous,” he said, adding that Bitcoin Cash addresses can be used as a digital ID—something “much safer.” He listed the likes of Cash ID and CashAccounts as software that uses one’s private key as authentication.

Developers working at Bitcoin Cash are currently working on protocols to make Bitcoin Cash more private with CashShuffle and CashFusion. Right now, users can use the CashShuffle protocol to have a sense of anonymity. With CashShuffle, users have their coins mixed with other network participants. And developers are working on CashFusion, a different protocol—not yet released—which can anonymize a user’s wallet.

Mesquita said that when using these Bitcoin Cash privacy protocols, the currency’s privacy is “good enough” for “everyday privacy.” But for real privacy—the kind of privacy one might need under an oppressive regime—it would be better to look elsewhere. He added that “Monero and Zcash are the most battle tested.”

Troutner said that one can actually use both CashShuffle and CashFusion together to maintain an even higher sense of privacy. Though this method is complex.

“I think privacy is incredibly important for anyone who wants to take personal responsibility for their life,” he said. “All around the world, we can see evidence of the breakdown of government. We’re also witnessing the breakdown of people’s right to privacy, as well as other rights such as free speech.”

He did add that privacy using Bitcoin Cash could be compromised if a “state actor” wanted to trace transactions.

Which crypto to use?

In terms of the best currencies to use to protect oneself from a government’s prying eyes, Monero, as Mesquita noted, is one of the most private.

When using Monero, wallet addresses and transactions are deliberately hidden from view allowing people to use the currency in secret. It does this by using ring signatures: a digital signature in which a group of possible signers are merged together to produce a distinctive stamp that can authorize a transaction. Therefore, all traces of the sender, recipient and amount sent essentially disappear.

Almutasim, a Monero contributor, told Decrypt that Monero “does not suffer from the risk of connecting individuals with addresses.”

“Every transaction hides the sender, the receiver, and the amount—each in the sense of addresses,” he said. “So even if a government or other entity manages to connect an address to an individual, little privacy is lost. The discoverer of the connection cannot—without other special knowledge—know how much Monero the person has or has had or with whom the person has interacted.”

Other highly private currencies include the likes of Zcash, or the more obscure Grin. Though not all of Zcash’s transactions are secret by default, and Grin is still in experimental stages.

But regardless of what coin one chooses, one thing is certain: privacy—especially financial privacy—has never been more important. With governments around the world speeding-up attempts to monitor and track citizens, the race to find privacy solutions becomes increasingly urgent.