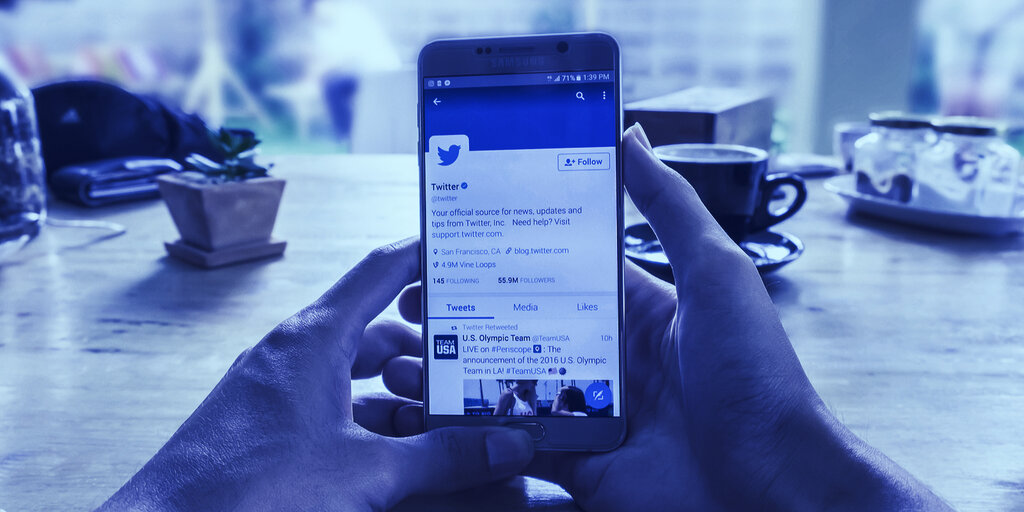 Twitter has restored the account of financial news website Zero Hedge after admitting it made an error when it suspended it from the platform five months ago.

Zero Hedge, a libertarian website which reports on finance, including cryptocurrency, was banned from Twitter on January 31 after it posted an article hinting at a Chinese scientist’s involvement in the COVID-19 outbreak.

The ban came shortly after Buzzfeed accused the website of doxing the scientist, who worked at the Wuhan Institute of Virology. The story also alleged that COVID-19 could have been created “as a bioweapon.”

But on Friday, 133 days into its exile, the social media company emailed Zero Hedge, saying it had “made an error in our enforcement action” and “unsuspended your account,” according to a story published today by the website.

What did we miss

The blog said in a post on Saturday that it had “neither incited abuse nor harassment, but merely asked questions.”

It also claimed that Twitter “fabricated an entirely different explanation for its decision when speaking to outside media” and added: “Funny how mistakes happen when you ban first and ask questions later (and only when prompted to do so).”

The social media platform has been cracking down on coronavirus coverage—it allegedly shadow-banned the accounts of Messari CEO and founder, Ryan Selkis. Twitter also recently attached warnings to tweets that linked 5G and the spread of coronavirus, pointing users to information that debunked the theories.

Zero Hedge’s account reactivation comes amid Twitter’s public spat with US President Donald Trump, triggered when the site fact-checked one of Trump’s tweets. Trump has threatened to neuter the platform; if he follows through with his plans, Zero Hedge may have to find another platform to reach its audience.