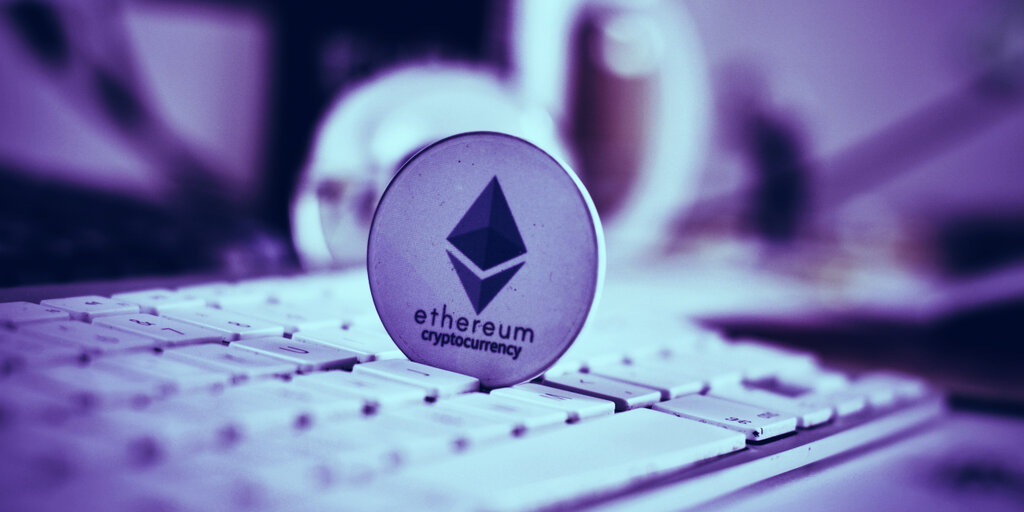 ConsenSys has developed a service to help decentralized finance companies stay on the right side of guidelines that prevent money laundering and counter financing of terrorism.

Codefi Compliance is part of ConsenSys’ existing Codefi product suite, which is focused on Ethereum-based commerce and finance applications. The tool is designed to help companies automatically follow know-your-customer (KYC) guidelines, which are used to ensure anti-money laundering (AML)/countering the finance of terrorism (CFT) compliance.

“We offer multiple risk management and diligence tools, but this is the launch for a core compliance offering and the focus is on KYC, which is the type of analysis most need in Ethereum native finance and commerce,” Codefi Compliance head of business development Sumit Kishore told Decrypt.

KYC requirements prevent financial institutions from being used for money laundering or channeling funds for illegal activity. In the United States, the Financial Crimes Enforcement Network is charged with overseeing the Customer Due Diligence Rule.

It applies to any institution dealing in cash, securities, commodities, mutual funds. Such institutions must identify their customers using a driver’s license, passport, or other government-issued photo ID. Financial institutions must also create “customer risk profiles” and “report suspicious transactions.”

Codefi Compliance goes one step beyond into know-your-transaction (KYT), which preserves a degree of anonymity by analyzing address behavior rather than customer behavior.

There are other companies within the cryptocurrency space focusing on compliance, including CipherTrace and Chainalysis. Other blockchain companies manage compliance internally, with varying degrees of success. Still others ignore KYC altogether, though it’s a dwindling group, as companies can face fines and business restrictions for not conducting due diligence.

Codefi Compliance believes its competitive advantage is its focus on Ethereum and Ethereum-based assets, including stablecoins like DAI and Tether. According to ConsenSys, Codefi Compliance can handle over 280,000 different digital assets that run on Ethereum—including ERC20-, ERC721-, ERC179-, and ERC777-compliant tokens.

According to John Jefferies, Chief Financial Analyst at CipherTrace, there’s definitely a “vibrant market for compliance solutions” as regulations proliferate. There’s the European Union’s 5th Anti-Money Laundering Directive, which is currently in effect, plus full implementation of the Financial Action Task Force’s “travel rule” is around the corner. The travel rule represents an agreement among the FATF’s 37 member nations to require crypto businesses, including exchanges, to share information with each other when their customers move money between these companies.

“That said,” Jefferies told Decrypt, “cryptocurrency analytics is a tough market to break into amid the fast-moving nature of cryptocurrencies and shifting regulations.”

To Jefferies, it all comes down to the data: “Incomplete or poor-quality data can have serious consequences—including the failure of AML compliance programs.”

ConsenSys is betting that it has the data needed, and Kishore says it has the track record: “ConsenSys has developed various DeFi and enterprise applications and our software powers millions of users of the Ethereum blockchain.”

And now it has a way of tracking users’ millions.