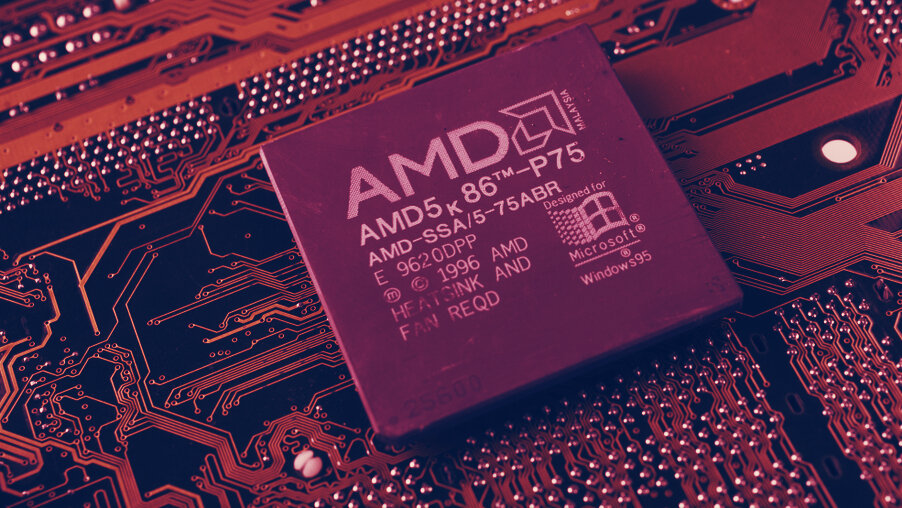 Computer hardware parts company AMD and the VC arm of crypto development studio ConsenSys today announced the completion of a $20.5 million funding round. The money will fund a network of decentralized data centers for cloud computing.

The funding round, in which several family offices in the United Arab Emirates also partook, will pay for the first data center for W3BCLOUD, a (soon-to-be) global network of high-performance data centers that power the blockchain economy. Think Amazon Web Services, but for crypto.

W3BCLOUD’s co-founder and chief investment officer, Wael Aburida, said in a statement that its purpose is “to provide an enterprise cloud computing blockchain infrastructure that combines increased speed with state-of-the-art security.”

“Bolstering the compute power of blockchain networks with AMD’s leading-edge technology will be of great benefit to the scalable adoption of emerging decentralized systems around the globe,” said Joe Lubin, founder of ConsenSys—which funds an editorially independent Decrypt.

A quarter of Ethereum nodes run on Amazon Web Services

Aburida said that the infrastructure could extend well beyond Ethereum, the platform that ConsenSys focuses on. Machine learning, deep learning and AI are all on the cards.

Jörg Roskowetz, who heads AMD’s Blockchain Business Unit, said in a statement that the project intends to expand globally throughout the year.