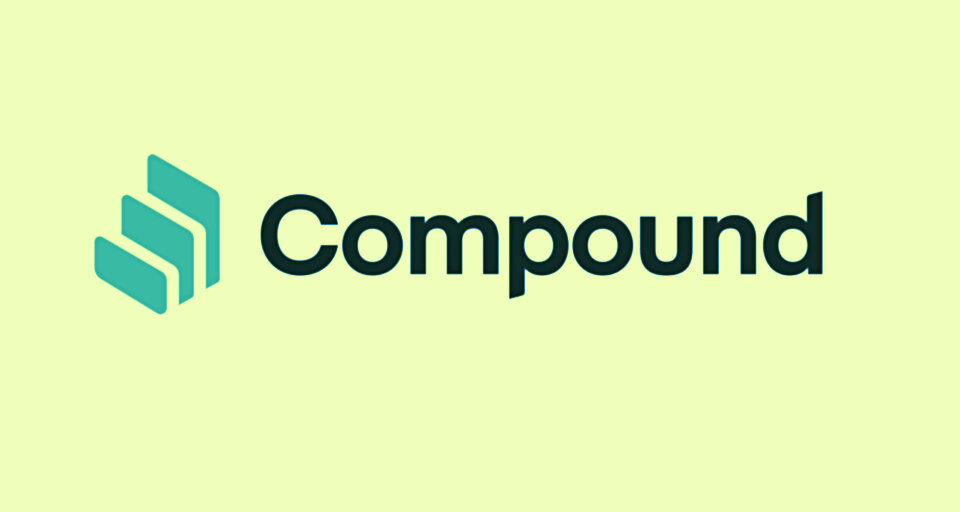 Compound giveth, and Compound taketh away.

The Compound community has voted to approve a change to the distribution of COMP tokens in an effort to realign incentives and more effectively allocate the capital being used in “yield farming.” COMP tokens used in the vote today have elevated Compound to the top of the DeFi market cap charts after a price surge following their initial distribution earlier in June.

Compound Governance Proposal #11 changes the way COMP tokens are awarded to users providing liquidity and borrowing assets on Compound. Before, distributions were impacted by the amount of interest being earned on a given asset, allowing users to generate large amounts of COMP by lending and borrowing more obscure, less liquid assets like Brave browser’s BAT token.

Under the new system, COMP allocations will be based simply on the USD-denominated value of assets provided or borrowed on Compound.

The goal of the approved proposal is not to reduce COMP distributions or hamstring yield farmers, but to move liquidity out of the unnaturally inflated tokens into more useful and in-demand assets, like stablecoins.

Despite volatility that has seen COMP values driven above $370 and below $215 in under two weeks, the protocol still leads the DeFi pack by a wide margin, collectively worth more than $2 billion on DeFiMarketCap. The Coinbase-backed lending protocol is also the leader in total value locked on DeFi Pulse, containing more than $600 million in total collateral locked at time of writing.

The governance proposal was initially submitted June 27 and received extensive review within the Compound community. Changes will activate on the protocol in two days following a predefined timelock schedule. More than 700,000 COMP were staked to approve the proposal, including contributions from Dharma, ParaFi Capital, Dragonfly Capital, Kyber Network, and Pool Together.

The cross section of DeFi players with a stake in ensuring Compound keeps getting better is a testament to the importance of the protocol in the ecosystem overall—and an example of how decentralized governance can work as intended.