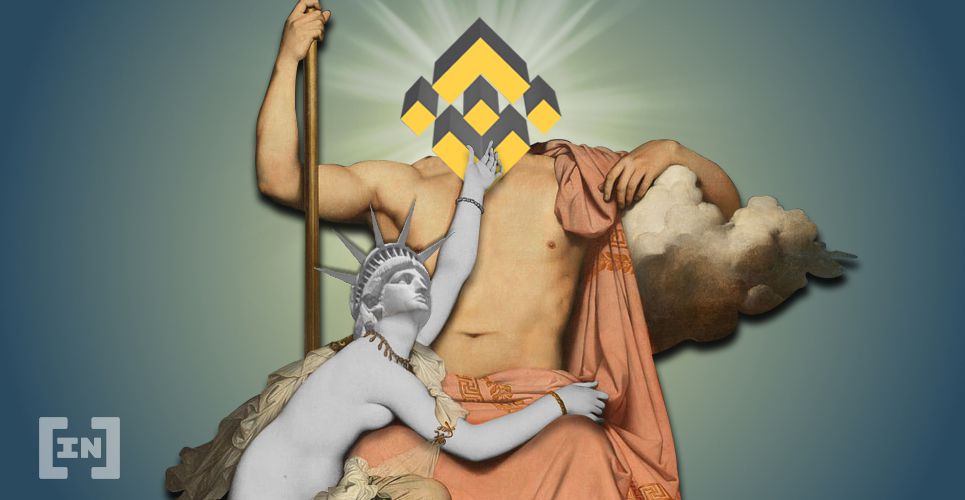 CoinMarketCap is on the spot again, this time for its new ranking system that seems designed to punish Binance’s biggest rivals.

It comes as no surprise that Binance is perched firmly atop the exchange rankings. However, if that weren’t enough, some of its most trusted competitors don’t even rank among the top 100 anymore.

The site has now introduced a ‘confidence factor’ into its rankings, pushing some of the largest crypto exchanges to the bottom. BitMEX, for example, is the most notable casualty, now ranking 175th.

CoinMarketCap’s new scoring seems to have eroded users’ confidence in its impartiality. The metric apparently factors in an exchange’s liquidity, web traffic, and trading volume into one score. Under this new ranking method, Binance sits at the top, with Huobi, Coinbase Pro, Kraken, and Bitfinex following suit.

The new ranking has particularly targeted exchanges that offer crypto derivatives. BitMEX ranks 175th, despite processing the fourth-highest trading volume at $1.8 billion. Its average liquidity is listed as 0, out of a possible 1,000.

Other notable exchanges that have suffered from the new ranking are Bybit at 177 and Deribit at 179. Their average liquidity stands at 0, despite processing $797 million and $172 million in trading volume, respectively.

Deribit took to Twitter to express its dissatisfaction with the ratings:

We are glad to inform you that @CoinMarketCap has ranked Deribit exchange at #179 with a liquidity score of 0. We want to take this moment to congratulate all the exchanges on the list that we've never heard of.

This is great work guys.

CoinMarketCap has since stated that the rankings have focused on spot markets and that it will update the rankings to factor in the derivatives exchanges. However, this has done little to eliminate doubts in the minds of crypto enthusiasts.

Ever since the Binance acquisition, CoinMarketCap has attracted a bunch of criticism. Following the acquisition, Binance shot up to the top spot on the rankings, aided by the change.

One of CoinMarketCap’s new metrics is the web traffic factor, which the site now uses to gauge retail interest in an exchange. Binance gets a perfect score of 1,000, the only exchange to do so.

Curiously, Carylyne Chan, the current interim CEO, said in an interview last year that the site would never use web traffic as a metric. At the time, she was the site’s chief strategy officer.