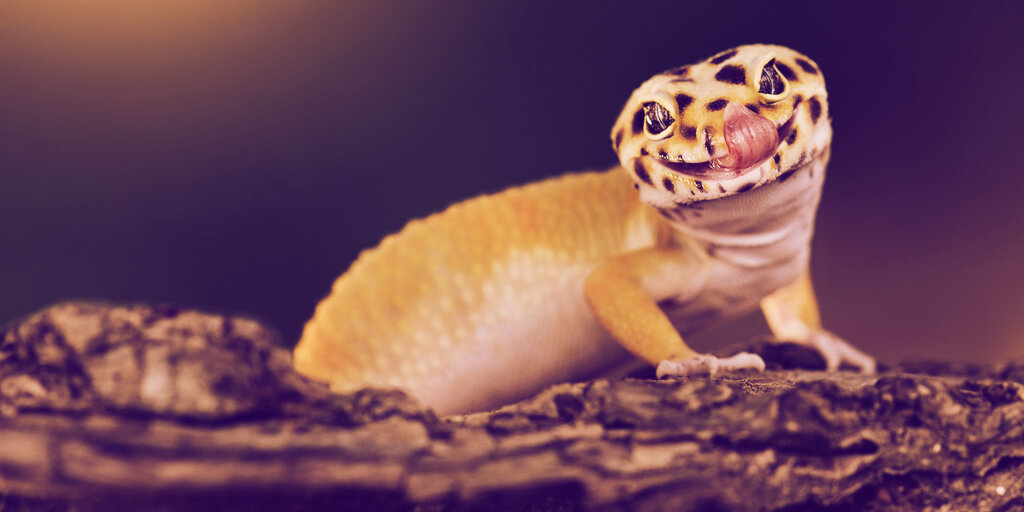 Crypto analytics platform CoinGecko has announced the launch of its own loyalty points system, dubbed Candy. While “candies” are not tokens or cryptocurrency, they still can be used in some tangible ways.

At launch, users will be able to get the reward points only through daily check-ins via CoinGecko’s website or smartphone app for iOS or Android. The points are not transferable or tradeable, so the developers suggest users to “hoard them as a dragon and redeem them for freebies.” The bonus will increase with each consecutive daily login—up to seven days in a row.

Initially, user can redeem their “candies” for an assortment of free bonuses such as CoinGecko store and Cobo wallet vouchers and “How do DeFi” book, as well as “limited edition” non-fungible tokens in Blockchain Heroes, a new digital collectible card set on the WAX blockchain.

Some rewards are limited, so don't wait around for too long!

In the future, the list of available rewards will be expanded.

“We are just getting started with the rewards list. The possibilities are endless, and we will most definitely be adding more exciting rewards in the near future!” promised the announcement.

While “candies” are currently represented by centralized reward points, the developers hinted at the possibility of turning them into a full-fledged decentralized system.

“CoinGecko Candy are not transferable and they are not a cryptocurrency/token (yet!). […] Currently, the only use case for these candies is to redeem reward items but we are learning from this experience on what else we can do with them in the future,” the announcement stated, adding, “We look at candies as a journey towards decentralization in the long run.”

As Decrypt previously, crypto-related loyalty point systems are becoming increasingly popular. In May, Reddit, too, launched test versions of Ethereum-based “Community Points” in Fortnite and cryptocurrency subreddits. And it now plans to expand this to the whole of Reddit.

The tokenization of things is coming to a site near you.