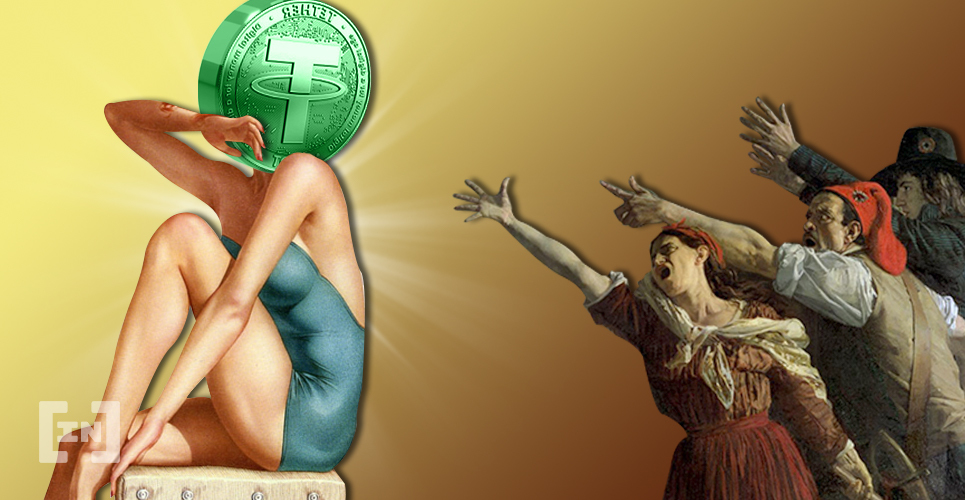 Stablecoins have become an important aspect of the cryptocurrency space, and have also become big business with some of the prominent names in the space launching their own iterations. However, even with Coinbase, Binance, and PAX all launching a stablecoin in the last couple of years one stablecoin is still hugely dominant in this sector — Tether’s USDT.

USDT has a market cap of over $4.6 billion currently. More importantly, the daily volume of the stablecoin is usually the biggest in the market, even often outperforming Bitcoin. However, USDT is no longer running the race by itself, as a number of stablecoins released in the past two years are looking to chase down its market cap.

At the moment, between the likes of BUSD from Binance, Trustokens’ TUSD, the Gemini Dollar, as well as Pax and DAI. However, it’s USDC from Coinbase showing the most promise in gathering market cap.

Coinbase’s USDC has been steadily adding to its treasury, with the backing being one dollar to one USDC. Currently, the major US exchange holds $452 million. While this is a significant figure, and one that has more than doubled since 18 months ago — it still pales in comparison with USDT. 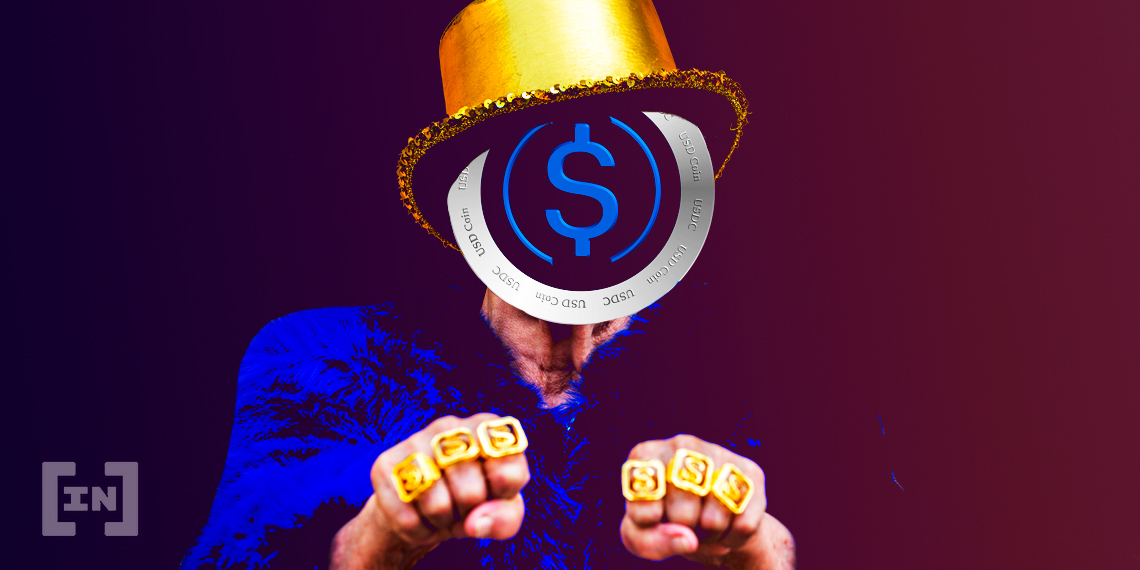 Still, USDC is comfortably in second place in relation to its other, newer competitors. More so, USDC is also starting to gain traction in regards to volume with the coin seeing daily trading volume at over a billion soon after the beginning of the year.

The graph above comes from Unfolded (@cryptounfolded) and shows that TUSD is another coin that is seeing impressive volume, also breaking over $1 billion a day, although its market cap has been steadily dipping over the past 18 months.

Rocky Road for the Gemini Dollar

One stablecoin that is not faring so well is the Winklevoss’ creation, GUSD. The stablecoin from the Gemini exchange, which prides itself on rigorous adherence to regulation, has been hemorrhaging in market cap and currently sits at just $3.8 million.

In early December last year, as much as a quarter of all GUSD was burned adding further speculation to the fire that the coin was on its way out. More than its dropping market cap, the platform only boasts a worrying $8.6M in trading volume total — with 78 percent of this volume being on its BTC/USD pair.