Coinbase rolls out Tezos staking for UK, some EU customers

Coinbase rolls out Tezos staking for UK, some EU customers 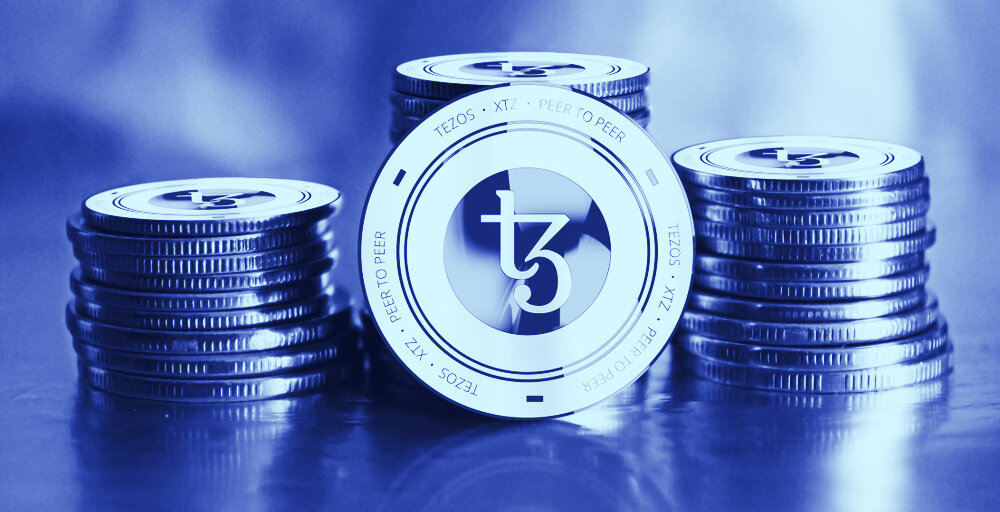 Crypto exchange Coinbase has launched Tezos (XTZ) staking rewards for its UK and select EU customers. The move follows a successful US rollout which has seen Coinbase users earn over $2 million in staking rewards so far, according to an official company announcement.

The launch will initially be limited to customers in the UK, France, Spain and the Netherlands. Users who stake their coins for the initial 35-40 day holding period will become eligible to receive staking rewards. Coinbase stated that the current annual return rate for Tezos staking is ~5%. Rewards will be paid out to users’ wallets every three days.

What is Tezos (XTZ)?

When Coinbase announced the launch of staking rewards for US customers in November 2019, the XTZ coin price spiked 26% overnight. Since then, Tezos went on to gain another 153%, eventually taking 10th spot in the market cap rankings, and displacing the likes of Cardano, Tron, and Stellar in the process.

Coinbase’s announcement cites concerns regarding negative interest rates in the UK and EU, noting, “With yields on savings accounts and government bonds at record lows – and in many cases negative – in the UK and across Europe, staking offers our customers a simple way to earn rewards on assets held in their Coinbase accounts.”

Staking rewards can change based on the number of staking participants and coin price. The current ~5% rate is based on a projection of rewards generated in the last ninety days. Staking a large supply of Tezos does give investors exposure to the Tezos price, which, like any cryptocurrency, is highly volatile.

Staking on Tezos has become something of a phenomenon. A recent report by researchers from Imperial College London revealed that 82% of all activity on Tezos’s blockchain was related to staking. But that does mean few people are actually using it for anything else.