Coinbase joins in $5 million SAFT for Ethereum platform The Graph 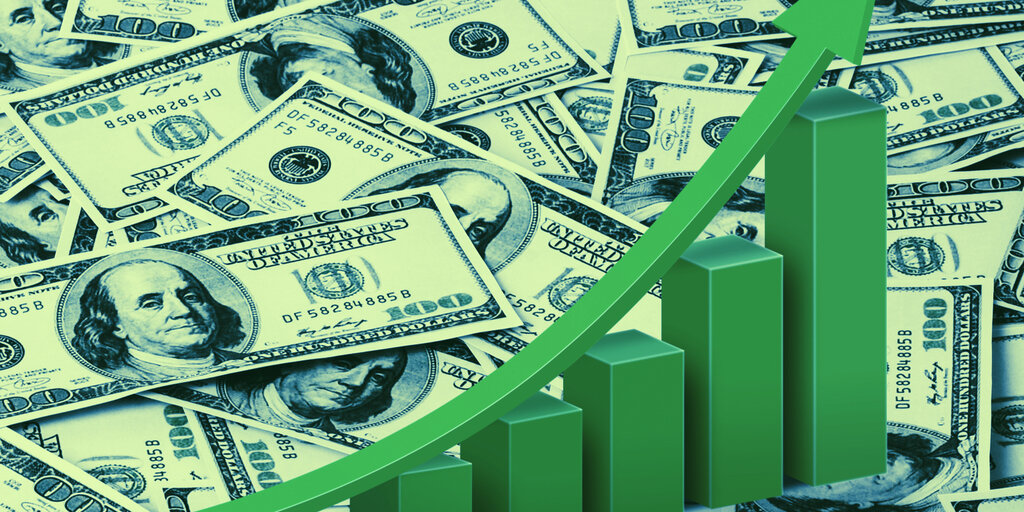 The Graph, a company that helps decentralized applications deal with blockchain data, today announced it has raised $5 million in a token sale.

Coinbase Ventures, Framework Ventures, ParaFi Capital and Digital Currency group were among participants in the San Francisco company’s token sale. The company had previously raised $2.5 million in a seed round led by Multicoin Capital.

The Graph is a “distributed query processing protocol.” Decentralized applications (dapps) need queries, such as “who owns land in my VR district,” wrote The Graph on its website. Its protocol ensures that queries such as these reach dapps in a trustless and secure manner.

“Teams used to spend months building proprietary indexing servers and operating the servers themselves,” said The Graph’s co-founder, Yaniv Tal, in a statement. The Graph handles all the complicated back-end infrastructure that makes this happen.

“The Graph built an indexing protocol that allows developers to build beautiful consumer-grade applications without running servers,” he said.

Since launching in 2018, The Graph now services “hundreds of applications,” including Synthetix, Uniswap and Aragon. It claims to process 50 million queries per day and over 750 million in May, a 45% increase from the previous month.

Michael Anderson, co-founder of Framework Ventures, one of the investors in The Graft’s token sale, said in a statement that the firm’s reputation was “on par with Chainlink and Ethereum.”

The Graph said that it would move toward a decentralized network later this year. Currently, it is a hosted service.

Selling tokens through a SAFT

The token sale took the form of a “SAFT,” or a “Simple Agreement for Future Tokens.” SAFTs were designed by a coterie of New York lawyers in 2018 as a way to circumvent the SEC’s securities laws.

In SAFTs, blockchain companies sell the rights to future tokens, which are only minted when the network launches. The idea is that this means that companies aren’t operating an unregistered securities sale.

SAFTs have proven controversial; last week, Telegram, which operates a 400 million-strong messenger app, was forced to return $1.2 billion to participants in its token sale for the since-abandoned Telegram Open Network. Telegram had raised the money through a SAFT.