Coinbase is preparing for a stock market listing, says report 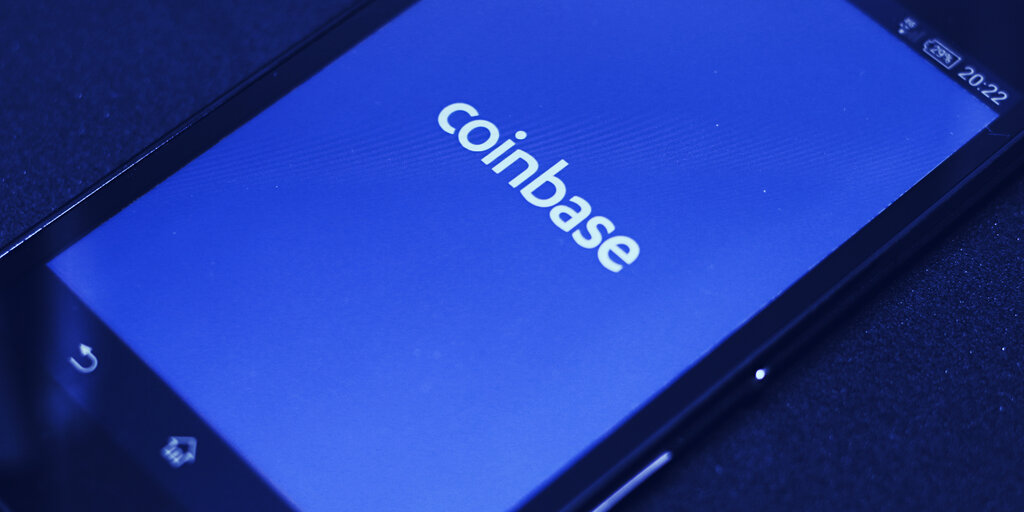 Crypto exchange Coinbase, which was the first crypto company to become a Unicorn, is preparing for a stock market listing that could arrive by the end of 2020, according to Reuters.

Citing three sources familiar with the matter, the report claims that Coinbase is in talks with investment banks and law firms about the idea. It has not yet registered an intention to go public with the SEC.

Decrypt has reached out to Coinbase and will update this article if we hear back.

According to one of the sources, the company is considering a direct listing as opposed to a traditional IPO. This means that it wouldn’t sell new shares in the company during the listing.

Fortune, which previously reported on rumours of Coinbase preparing for an IPO this year, reported that it was considering a non-traditional offering.

“That would be really boring wouldn’t it?” Coinbase co-founder Fred Ehrsam said, in an interview at Consensus, adding, “Coinbase should constantly challenge itself to be as crypto native as possible. If we think the future is all assets exist on the blockchain, why should this be any different?”

But regulated security token offerings have largely failed to take off, and it would be a surprise move.