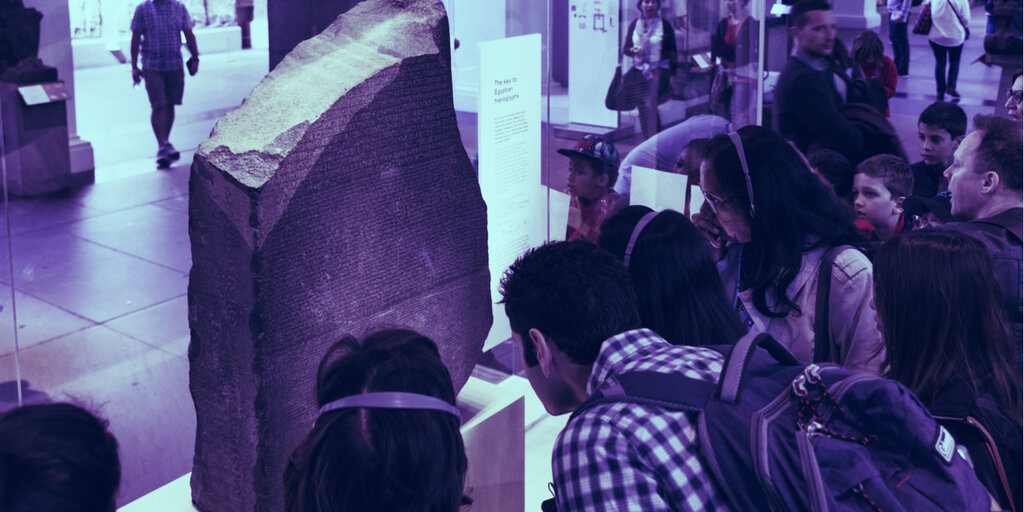 In a blog post, Coinbase stated that Rosetta will be available starting today for digital currency exchanges and blockchain developers alike.

With the number of blockchains increasing—and with each blockchain featuring unique specifications—exchanges have to take time and care when integrating with different blockchains. Coinbase saw the need for standardization. Therefore, it says, Rosetta is designed to keep funds secure and take care of compatibility issues that can slow developers down.

In addition to exchanges, the company believes other cross-blockchain applications can benefit from Rosetta’s standard format, reducing the amount of code developers need to write.

Rosetta is open source, meaning anyone can contribute to its growth and development. Ventures such as Filecoin, Celo, Near, and Oasis have already added to its documentation.

“Rosetta is an exciting development in the cryptocurrency space that helps establish a standard API for integrating and building applications on blockchain networks,” explained Celo co-founder Marek Olszewski in a statement. “The cLabs team is excited to see applications use a common interface via Rosetta to build not only on Celo, but on other blockchains as well, opening up the potential for new developers and businesses to join our growing industry.”

Coinbase said that in the future, it’s aiming to support a full “ecosystem of Rosetta interfaces” for major blockchains like Bitcoin and Ethereum.

Today’s product news is already receiving plaudits from crypto audiences. That stands in contrast with a Coinbase move from earlier this month when the mega-exchange announced it was looking to issue its blockchain analytics software to government agencies such as the Drug Enforcement Agency (DEA) and the Internal Revenue Service (IRS).

While Coinbase claimed that the software wouldn’t unveil any private or personal data of account holders, some users didn’t take kindly to the news and moved their Bitcoin from the exchange in anticipation of the partnerships.