Clubhouse Is Now Inaccessible for Many Chinese Users 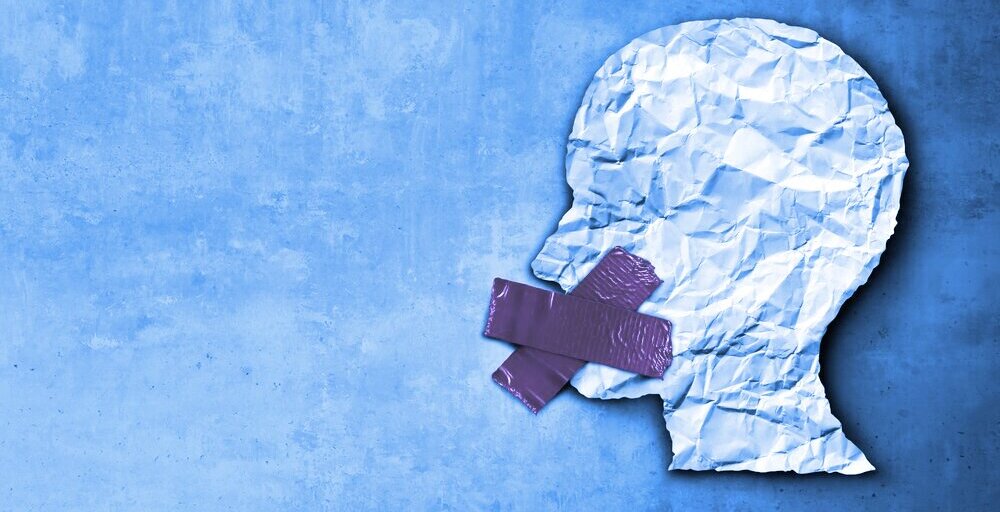 Multiple reports coming out of China this morning show that users of video conference app Clubhouse are facing problems accessing its services. The app had recently started taking off in China, reaching 2 million downloads in the region.

The majority of reports show that users are encoutering connection errors, with many presuming that the app has been banned. However, some users in China are still able to access the app, suggesting it could just be technical issues.

Clubhouse is now blocked in most cities in China.

China is known to block apps that originate from abroad—via the so-called “Great Firewall”—meaning most citizens either use local versions of popular applications or use a virtual private network (VPN) to access foreign apps.

And as a venture founded and funded by Silicon Valley, many influential Twitter users had signalled that Clubhouse would face troubles in China sooner or later.

Clubhouse Has a Growing Bitcoin Scene and You’re (Maybe) Invited

“Clubhouse will be censored soon in China. It’s inevitable. Zoom is like a composite version of clubhouse, and it’s effectively exited the Chinese market,” said Chinese political economist Shirley Xu in a tweet, referring the quick rise (and exit) of teleconferencing app Zoom in China last year.

Clubhouse’s privacy policies meant users were able to discuss political issues (a very sensitive topic in China) without fear of repercussions. This is unlike anyother internet-based app in the country, most of which are either heavily moderated or policed by China’s cyber crime authorities.

It’s been about a week since Clubhouse started taking off in China.

The app is so popular that invite codes are auctioned off.

Similar to what happened in the US, early adopters are mostly in tech, who sway conversations to this space.

Here are some trends I’ve noticed so far:

Since its launch last year in 2020, Clubhouse has become the digital equivalent of a swanky, A-lister club, with much of its hype coming from the requirement of an elusive “invite.”

Users have to be invited by an existing user to access Clubhouse, with such a move doing little to turn away the masses from joining—the app’s userbase ranges from billionaires to movie celebrities to crypto industry entrepreneurs.

As Decrypt reported, there’s already a growing cryptocurrency scene on Clubhouse, with many big names from the industry participating in chats, such as Coinbase CEO Brian Armstrong. But in China, they might need to find other ways to talk.