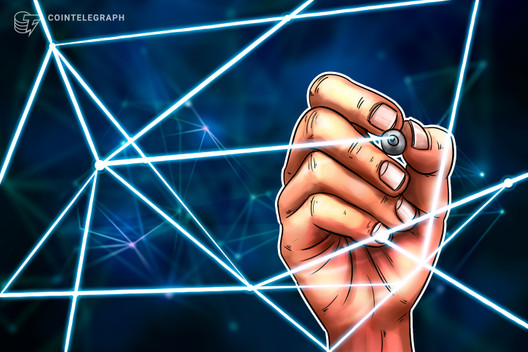 Law expert believes a governance structure where risks and rules are thought through is the key for enterprise blockchain to move ahead.

A clear governance structure within a decentralized ecosystem is the key for enterprise blockchain to move away from uncertainties said Mark Radcliffe, a partner at global law firm DLA Piper who has extensive experience in blockchain governance, in an interview with Cointelegraph.

Freedom of decentralization and governance

Radcliffe argues that blockchain is an industry that attracts highly individualistic people who are skeptical of authority. However, he believes collaborative frameworks will be essential for the success of blockchain implementation and tokenization, just as they have been for open-source software. He added that:

“Blockchain projects frequently say that they will just be a place where people can show up and do whatever they want, but we won’t put any restriction on that.  We don’t care what people do, we don’t care if we come or go, all that matters is that everyone has maximal individual freedom of choice.”

Radcliffe stresses that people need to move away from the idea that “being on blockchain hence there is no need for governance.” Building a governance structure that makes enterprises such as banks and insurance companies comfortable plays a key role in making blockchain work in the long run, according to Radcliffe.

The DAO had no board of directors or officers, so participants had no one to ask for redress which makes “on-chain governance” extremely “uncertain”. Radcliffe concluded that if enterprises are considering using blockchain to improve business efficiency, it is important to design a governance structure where the risks and rules are clear to avoid the uncertainty of new technology.

As Cointelegraph previously reported, decentralized mesh networks became a technological lifeline in a disaster and decentralized governance could help people start learning how to make decisions and create together.