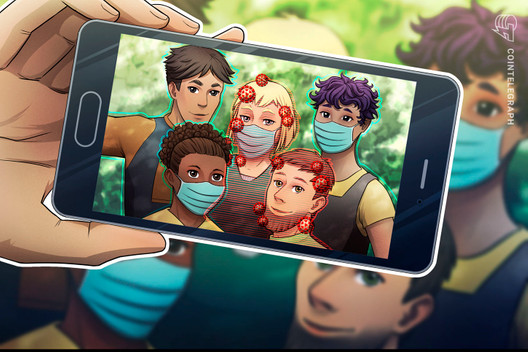 Civic Technologies’s new app will act as both a vaccination proofing tool and a wallet for crypto.

Civic Technologies, a San Francisco-based innovator in digital identity solutions, announced on June 16 that its Civic Wallet is now available in the App Store and Google Play.

Civic Wallet has also formed a partnership with Circle Medical, a San Francisco hospital. Together, they will act as a Covid-19 vaccination-proofing tool for Circle Medical’s employees.

More than 100,000 people signed up for the app’s private beta waiting list. Since going live on Monday, the app has already been downloaded more than 12,000 times.

According to Civic, its technology is designed to protect individual identity privacy first. Users can control what information they do and do not want to share. The company explained:

“When a user signs up with Civic Wallet, they are authenticated as a real person, using both AI and blockchain-based technology. Once verified, Civic Wallet holders have more control over the information they share with third parties. For example, Civic Wallet users may share their Health Key but not provide their name or address to a requesting company.”

George Favvas, co-founder and CEO of Circle Medical, commented that “Civic is not only compliant from a regulatory standpoint, but they are also deeply committed to doing what’s right for their users.”

The wallet’s multi-signature access function allows custodian companies, such as BitGo and Coincover, to hold part of a user’s key. Even if users lose their phones, funds should theoretically be recoverable.

As Cointelegrah reported previously, Coincover, insured by Lloyd’s of London underwriters, would provide Civic Wallet “FDIC-like insurance” for cryptocurrency holdings up to $1 million.