Citibank has mistakenly wired upwards of $175 million to a hedge fund that is declining to return the money.

The bank intended to pay Brigade Capital Management around $1.5 million in interest payments on a loan that it made to the troubled cosmetics company Revlon. Instead, it erroneously sent roughly 100 times that amount of its own money to the hedge fund.

Citibank was quick to notice its mistake, and per the report are said to be “taking the appropriate actions to recover those funds.” Although, so far, these actions don’t appear to be garnering results as the recipient of Citibank’s money remains uncooperative. Citibank called Brigade Capital’s behavior “unconscionable” and are looking to the courts for assistance.

The U.S. bank filed a lawsuit Monday in the Southern District of New York, seeking the return of funds that it said were transferred due to an “operational mistake.”

Citibank’s legal complaint noted that” virtually no company, let alone a distressed retail and consumer company such as Revlon, would ever make such a substantial prepayment.” 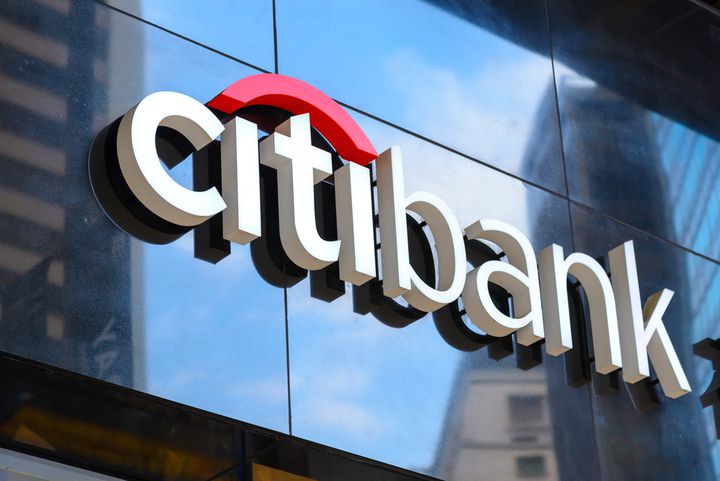 A few observers from the cryptocurrency industry picked up on the story and drew some painful comparisons to dealing with digital assets.

The tweet highlights the fact that cryptocurrency, for all its benefits, doesn’t completely solve for human error. Crypto users on different forums have long been lamenting situations where they sent money to the wrong address—like this Bitcointalk user who reportedly lost €1,400, or a Redditor who claims they sent $2,000 worth of Ethereum to a random address.

Back in 2014, another user famously sent 800 bitcoins (around $9.4 million in today’s prices) to the wrong address. Counter to the point raised in the tweet; this story did have a happy ending, although it was due to luck more than anything.

As it turned out, not only did the user send 800 bitcoins to the wrong address, but he also sent them to an address of the insolvent Bitcoin exchange Mt. Gox. According to the comments he made after the fact, he was able to recover all of his funds.

This was achieved with the help of a fellow Redditor, BTC China CEO Bobby Lee, the Bitcoin Foundation, a law firm in Tokyo, and even former Mt. Gox CEO Mark Karpeles.

Whether Citibank can manage a similarly positive result remains to be seen.