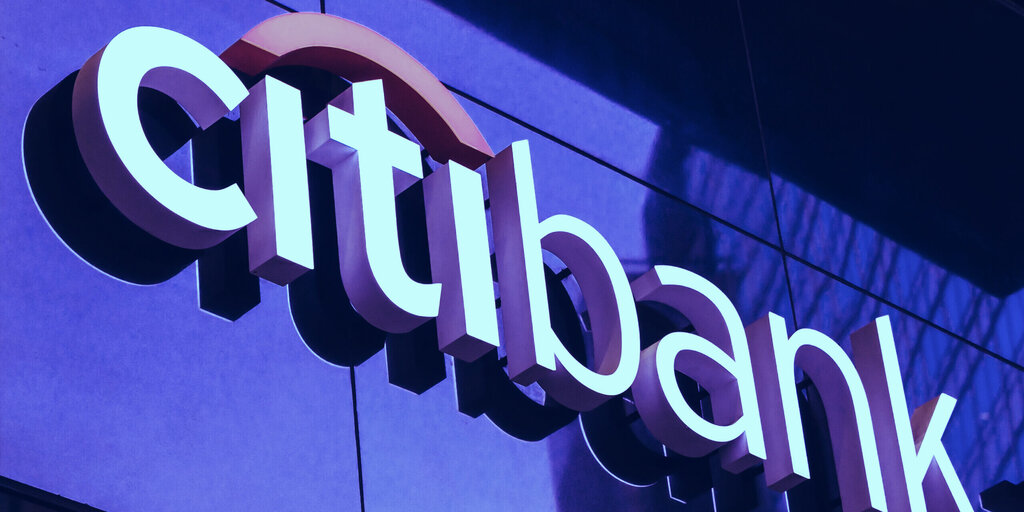 “I can’t breathe. Those words were George Floyd’s last.” What sounds like a front-page lede for a major broadsheet is actually the opening of a blog post from Mark Mason, the Chief Financial Officer of Citi, one of the largest investment banks in the US.

When it comes to politics, banks are usually tight-lipped and unemotional, even in times of crisis. But so shocked was Mason by the death of George Floyd, an African-American man whose death at the hands of the police sparked protests around the country, that he has expressed his outrage on his company’s blog.

Wow, I almost never see a major institution take a public political stand like this. It’s crazy how much the world has changed over the last few months. https://t.co/EjW1UH76Xg

“Like many of you, I have watched that video of his death with a combination of horror, disgust and anger,” he wrote.

Mason, who lives in New Jersey, will also donate to several funds tackling injustice and inequality. He said: “These systemic problems will not go away until we confront them head-on. So we must continue to speak up and speak out whenever we witness hatred, racism or injustice. I know I will – and I hope you will too.”

CEOs of Wells Fargo and JPMorgan have also condemned the treatment of Floyd.

What happened to George Floyd?

Floyd, a 46-year-old father of two who lived in Minneapolis, died after a police officer knelt on his neck for eight minutes while arresting him on suspicion of using a counterfeit bill at a deli. The police officer has been charged with murder.

His death sparked outrage. Protests in all major US cities, some of them violent, have voiced concerns about the way police treat African-Americans.

The turmoil continued online, when Twitter hid a tweet from US President Donald Trump—it read: “when the looting starts, the shooting starts”—because it violated its rules about glorifying violence, it claimed. Trump has since vowed to neuter the ability of social networks to censor his freedom.

….These THUGS are dishonoring the memory of George Floyd, and I won’t let that happen. Just spoke to Governor Tim Walz and told him that the Military is with him all the way. Any difficulty and we will assume control but, when the looting starts, the shooting starts. Thank you!

When even the banks cry foul at Floyd’s death, it’s clear America has a problem.