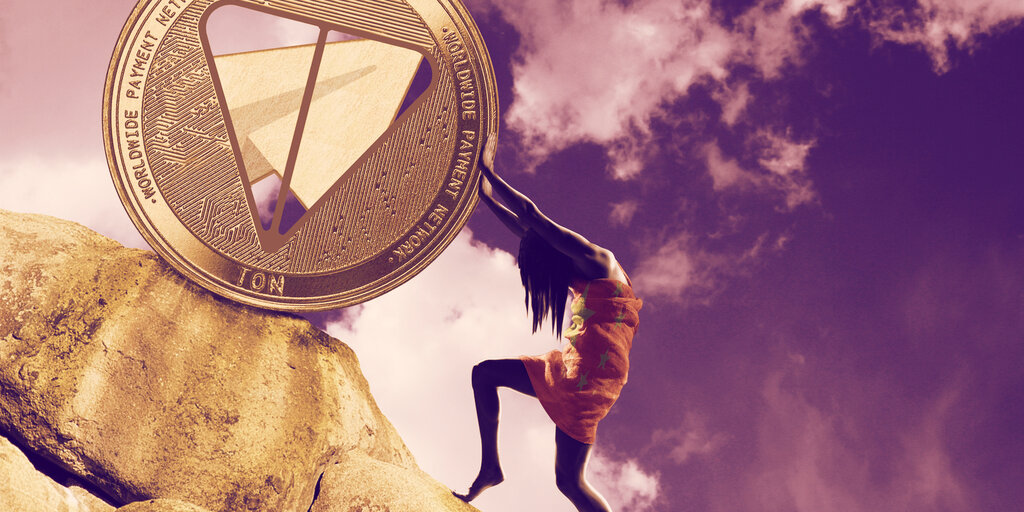 The Chinese community group for the Telegram Open Network today announced that it is launching its own version of the blockchain, just two and a half weeks after Telegram abandoned its ambitious project.

“For the first stage, we plan to start the TON blockchain testnet, recruit more nodes and developers to join the network and test it,” wrote TON Chinese Community in a blog post today.

Telegram had been developing the Telegram Open Network since 2018. Pavel Durov, co-founder of Telegram envisioned it as a way to send crypto within its chat app, which recently hit 400 million monthly users.

The blockchain was due to launch in October 2019, but Telegram agreed to delay the launch until the conclusion of a lawsuit with the SEC, which alleges that Telegram’s $1.7 billion ICO was illegal. That lawsuit dragged on for months—only looking unhealthier—and Telegram eventually had to return the money to investors. It then scrapped the project altogether.

The Chinese project to launch TON is one among several trying to keep Telegram’s magic alive. There’s Free TON and NewTON, both of which want to get the Telegram Open Network online, using open source-code published by Telegram.

Mitja Goroshevsky, co-founder of TON Labs, a (former) third-party TON developer now working on Free TON, told Decrypt he does not feel threatened by the Chinese initiative. There are “only benefits,” he said. The success of a community-led TON project “will and should be merit-based,” he said.

“The technology is open for everybody and anybody can launch it,” said Goroshevsky. “This is quite easy to do. The other stuff is very hard to do,” he said. “Users will decide which has the most technical depth, which is better [and] more decentralized.”

The Chinese group might want to get a move on. Free TON launched on May 7 and Goroshevsky expects the network will launch in full in “over a month for sure.” But already, exchanges have expressed “big demand,” there “there are hundreds of validators on testnet ready for next week,” when its native token, TON Crystals, will also be distributed.

In his farewell letter, Durov disavowed community-led initiatives. “Don’t trust them with your money or data. No present or past member of our team is involved with any of these projects. While networks based on the technology we built for TON may appear, we won’t have any affiliation with them and are unlikely to ever support them in any way,” he wrote.

The Chinese TON community is not deterred. “History is also written by the person who solves the problem rather than asks it,” it said in its blog post. But “no sacrifice is meaningless.” It continued: “where TON was sacrificed yesterday, we will stand up today.”