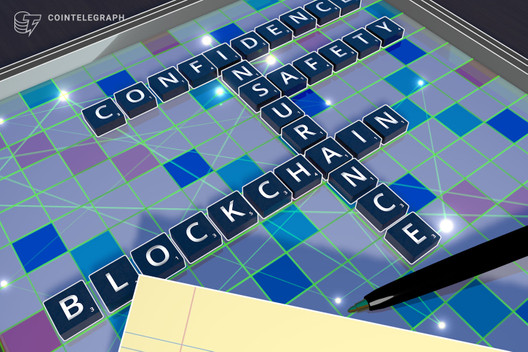 A branch of China’s state-backed grid released its first blockchain-powered blackout insurance policy issued to the chairman of a local company that needed to compensate for a power outage loss suffered recently.

Both companies believe that the process of issuing insurance via a blockchain network provides a commercial solution to compensate for the loss caused by an electric outage in a faster and expedited way.

The system relies on the distributed storage of blockchain data. All the parties involved in the process could share the data through the chain, which, in a way, “solves the disadvantage of independent insurance companies” to decide on claims.

According to the insurance company, the claims’ data generated in the blockchain network can be traced back and cannot be tampered with, avoiding cheating during the issuance process and making the claims process fairer.

“Customers can purchase the planned power transmission delay insurance through the Yingda P&C Insurance Mall platform, and can fill in the insurance information online, choose the insurance plan, and pay the premiums. And receive the electronic insurance policy, which is simple and convenient. In the event of planned power transmission delays, blockchain technology is used to automatically trigger claims based on the results of power outage data research and judgment, and Yingda P&C Insurance completes the claims online.”

Recently, an energy supplier in China has successfully deployed its first blockchain node. This node went live through the government-backed network, the State Grid Corporation of China.

The Chinese Circular of the National Health Commission also released its plan on June 30 on how to ramp up its information technology support amid future pandemics. One component of the strategy is the use of blockchain technology for enhancing data sharing among medical institutions.