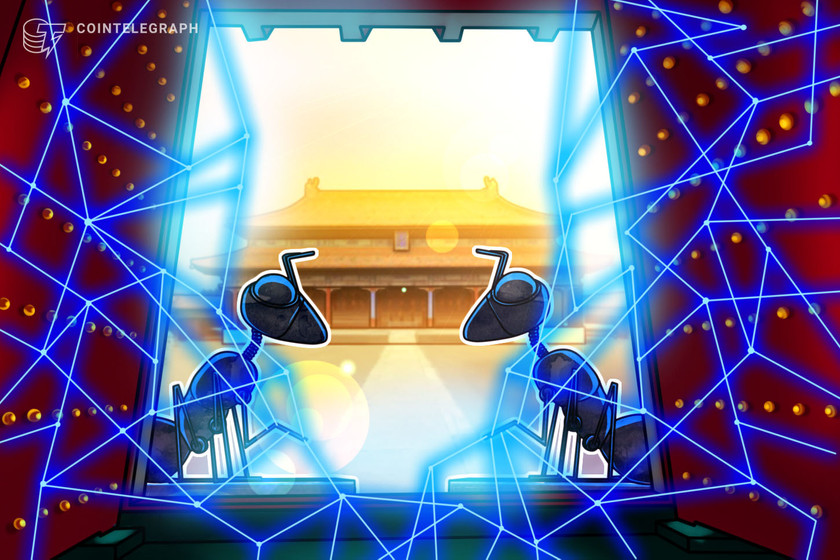 Conflux Network, a permissionless blockchain project which is endorsed by the Chinese state, told Cointelegraph on Sept. 22 that the project has officially launched its Tree Graph Research Institute with the Shanghai government.

According to Fan Long, CEO of Conflux, the Tree-Graph Blockchain Research Institute will experiment with local states to build a regulatory compliance platform that can bridge global DeFi applications and government regulations. He added that:

“DeFi is a new world and while it appears as though it may pose a challenge for regulators, they appear willing to listen. At this stage, the most important thing is to maintain a reliable communication channel between two sides— the DeFi innovators and the regulators.”

When it comes to new techniques and innovations, the Chinese government has shown signs of tolerance for experimentation in the past. Fan indicated that the complexity surrounding DeFi and other relevant distributed innovations will make open communication crucial for continued legislative acceptance. He stated that:

“Regulators need a reliable way to learn what the new technique is about and where it might lead us to. Innovators need a way to understand the concerns and red lines of regulators.”

At the moment, Conflux is working with the Shanghai government on several sandbox projects. Fan told Cointelegraph that these projects include integrating blockchain borrowing and lending services into Shanghai’s Pudong Development Bank, and leveraging the Shanghai free trade zone’s unique regulatory framework to devise a unique stablecoin for the region, The CEO explained:

“Shanghai Free Trade Zone is outside of capital control of China where RMB is offshore with its own set of rules, so we are trying to come up with some regulation breakthroughs with experimenting under the free zone framework.”

Compared with the central bank’s digital currency, or CBDC,  Fan pointed out that  although a CBDC will allow the central government to maintain control of the financial activities, it would be hard for such a centralized form of digital currency to be accepted outside of China.

Conflux is trying to either create a free zone stablecoin or build a public permissionless cross chain for the CBDC.

The project, which began its life as a research project at Tsinghua University, has been working to provide a robust and cheap framework for developers to build decentralized finance applications. Fan explained that:

“Conflux Network seeks to provide a POW network with transaction speeds an order of magnitude faster. The key enabler technique is a novel DAG-based ledger structure together with an optimistic concurrency control to achieve a consistent order of transactions among all the nodes in the network.”

Fan believes that DeFi projects will only be able to go mainstream through willfully enacted compliance measures which evolve alongside government regulations. Blockchain and DeFi are new areas for regulators. Although he cannot speak to how regulators will go about this, his predicts that:

“Decentralization will make it more difficult for regulators to control DeFi products, but there are still possibilities to exercise controls at the boundary between the decentralized world and the centralized world.”

The Shanghai Municipal Government, one of the states endorsing the project, is interested in exploring how the city can leverage blockchain techniques to integrate traditional finance with decentralized financial services, says Fan.