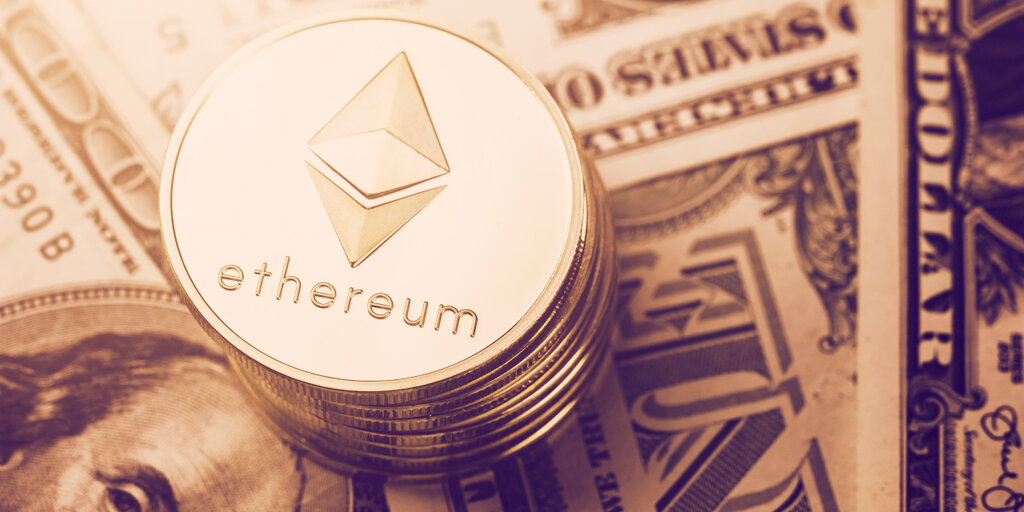 Funds from the alleged PlusToken ponzi scheme are on the move again.

789,534 ETH was transferred today from a wallet containing Plus Token funds. The amount, worth some $185 million at today’s prices, hadn’t moved since December 2019, a few months after the ponzi scheme exit scammed following the arrests of some of its operators.

PlusToken, which operated largely out of China and South Korea, was accused of running a cryptocurrency ponzi scheme in July of last year. In its heyday, it attracted nearly $3 billion worth of various cryptocurrencies, principally Bitcoin, Ethereum, and EOS. Some figures even estimate that the scam allocated nearly 1% of Bitcoin’s total supply.

Since moving earlier today, the funds have been split between 52 addresses. The addresses are unmarked on the Etherscan block explorer, and it’s unclear whether they belong to an exchange or another venue (such as an OTC desk) through which the PlusToken team could cash out, assuming the funds are still under their control.

This movement comes a week after $67 million worth of EOS coins associated with the scheme were moved after a period of dormancy.

As in the past, the news has been followed by downward price action, as Ethereum is down nearly 4% on the day.

Analysts have long speculated about the impact of cashing out of these ill-gotten gains. Blockchain analytics firm Chainalysis found last December that the transfer of over $180 million in Bitcoin from PlusToken addresses likely crashed the price of Bitcoin at the time.