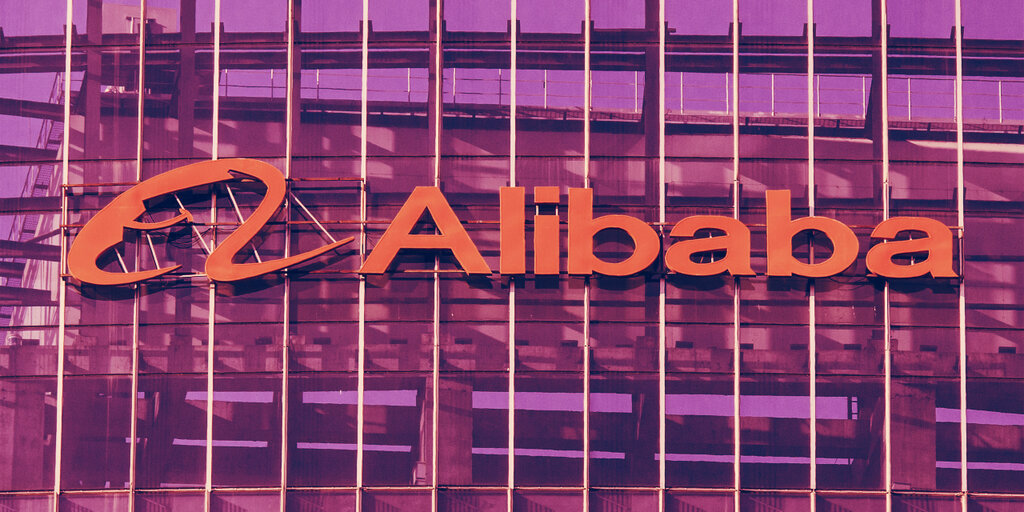 Cosco, the Chinese state-run container line, announced this week that it has partnered with Alibaba Group to adopt the blockchain tracking solution from its Ant Financial subsidiary.

The blockchain will let Cosco easily track items across its supply chains, providing potential benefits such as cost savings from reduced paperwork and manpower, as well as the ability to quickly address problems and inconsistencies. It will also allow trusted parties to access that shared information with ease.

“We look forward to supporting the digital transformation of the global shipping industry, and working with Cosco Shipping to make it easier and more efficient to trade globally,” said Eric Jing, executive chairman of Ant Financial Group, in a release.

Cosco is only the latest company to jump on the blockchain bandwagon in the shipping industry. According to The Wall Street Journal, Alibaba announced a similar deal with China Merchants Holdings back in May.

Additionally, IBM and Denmark’s Maersk Line teamed in 2016 to create the blockchain-driven TradeLens platform for container ships, and fellow firms such as Germany’s Hapag-Lloyd, France’s CMA CGM SA, and Switzerland’s Mediterranean Shipping Co. have come onboard.

The Journal report suggests that TradeLens use has fallen due in part to the COVID-19 pandemic, with fewer global shipping routes running and thus less-complex infrastructure for companies to oversee. However, Alibaba’s recent signings suggest that these Chinese firms still see the potential for blockchain-based improvements ahead.

Ant Financial has been a major driver of blockchain adoption in China, with the company considered the world’s most valuable fintech firm. Its Ant Blockchain Open Alliance platform, launched earlier this year, can handle up to 1 billion transactions daily and is designed to easily onboard even small and mid-sized companies.