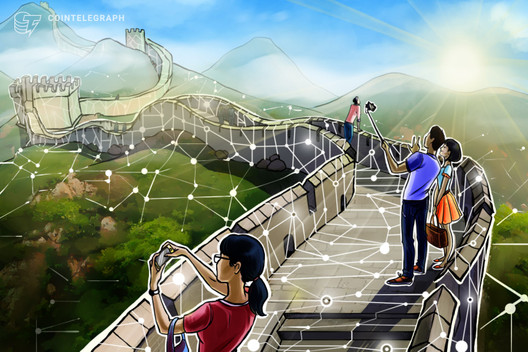 An energy supplier in China has successfully deployed its first blockchain node. This node went live through the government-backed network, the State Grid Corporation of China.

According to The Paper, Gansu province becomes the second provincial power company outside the State Grid Ningxia Power Company to connect to the state-run Energy Zone Blockchain public service platform.

The deployment of the blockchain node in the province is part of the Party Central Committee’s initiative to strengthen the research and application of blockchain technology.

The announcement says that the next step is to continue exploring the local application of blockchain technology across the province. The region looks forward to strengthening the fields of energy and power to promote further blockchain applications.

Chinese authorities have identified blockchain as a key component for several sectors of the economy.

Cointelegraph reported that the Chinese Circular of the National Health Commission plans to ramp up information technology support in preparation for future pandemics.