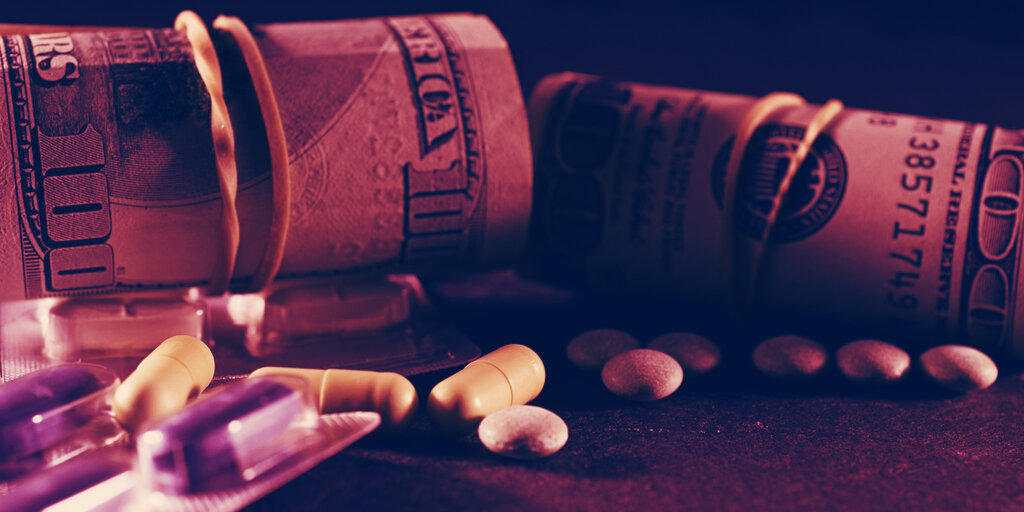 The United States Treasury today added four purported members of China’s Zheng drug trafficking operation (DTO) to its list of Specially Designated Nationals via the Foreign Narcotics Kingpin Designation Act (Kingpin Act), and claimed that they have used Bitcoin to launder the money.

The Treasury’s Office of Foreign Assets Control (OFAC) added alleged traffickers Songyan Ji, Longbao Zhang, Guifeng Cheng, and Guangfu Zheng to its list along with online storefront Global United Biotechnology Inc, which is said to be a front for its operations to illegally spread powerful opioids such as fentanyl.

“The Zheng DTO laundered its drug proceeds in part by using digital currency such as Bitcoin, transmitted drug proceeds into and out of bank accounts in China and Hong Kong, and bypassed currency restrictions and reporting requirements,” reads today’s press release.

This is OFAC’s second move towards this particular organization. Last August, the Treasury office targeted Fujing Zheng and the Zheng DTO, including adding 11 associated Bitcoin addresses and 1 Litecoin address to its list. American people and businesses are blocked from dealing with any individuals and corporations on the list, plus any property in the US that belongs to them must be reported to the agency.

In the 20 years since the Kingpin Act was enacted, the US Treasury has sanctioned more than 2,200 people in relation to it, with civil penalties up to $1,529,991 per violation along with potential criminal penalties. Corporate penalties can range much higher.

“Fentanyl and other drugs have caused overwhelming devastation to communities across America,” said Deputy Treasury Secretary Justin G. Muzinich, in today’s release. “The United States is committed to holding drug traffickers and those who facilitate their operations accountable for the suffering they impose upon American families.”

Last month, the US Immigration and Customs Enforcement (ICE), a division of the Department of Homeland Security, put a $5 million bounty on Joselit Ramírez, Venezuela’s chief of the National Superintendency of Cryptoassets. ICE’s statement cited alleged money laundering and connections to drug kingpins, along with sanctions from OFAC.