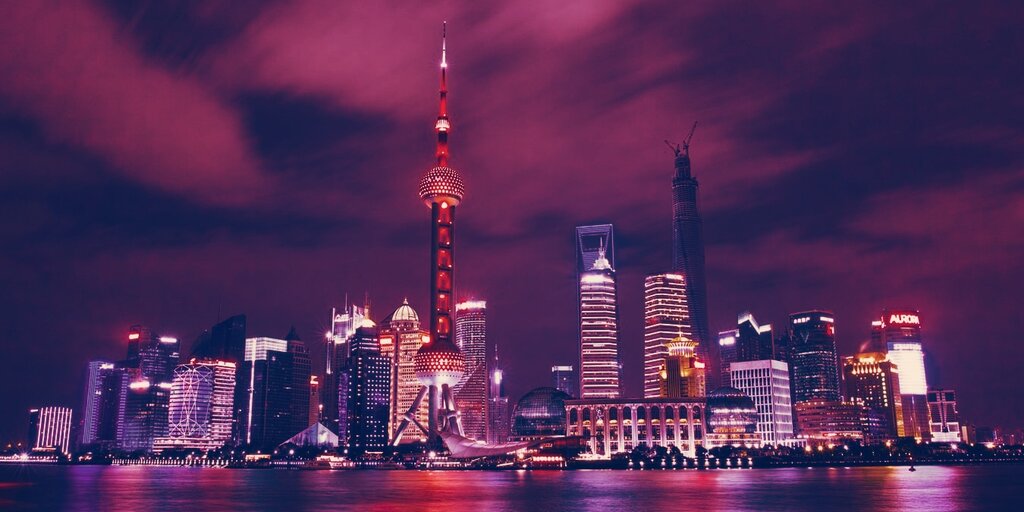 Despite the prolonged U.S.-China trade tensions and Covid-19’s ravaging effects on the economy, China’s tech sector continues to grow, thanks to the nation’s push for tech self-reliance. As a result, China’s tech sector currently has an R&D war chest totaling US$616 billion ⁠— and with that, continued investments in blockchain technology, according to a study on the major trends shaping the world’s largest digital economy.

The China Internet Report 2020, released today by the South China Morning Post, found that China’s e-commerce companies have raised a collective $2.1 billion as of June 30, while fintech firms in the country have closed a whopping $39 billion in funding. About 80% of the fintech companies listed on SCMP’s leaderboard for top-funded startups have run a blockchain pilot or are otherwise investing in the technology, while 40% of e-commerce companies are doing the same.

China has identified blockchain as a strategic technology critical to ensuring competitiveness into the next decade, and venture capitalists are making a number of big, bold bets in the sector — putting cash in but also understanding that this is a long-term play and not a ploy for quick returns.

“The breadth of talent in China is what really attracted us,” Sam Lee, founder and CEO of the venture capital firm Blockchain Global, told Forkast.News in an earlier interview. “We want to leverage the talent pool that has been created through tech giants [Baidu, Alibaba, Tencent] in China and then leverage them into the blockchain space and export it overseas.”

Lee, whose firm has invested $300 million into 80 blockchain projects in China, including many that are listed on SCMP’s leaderboard, says: “the opportunity for us to export Chinese blockchain capability is that we could build things faster, cheaper and quicker than anyone else in the world through the existing payment and technology expertise that China has.”

According to SCMP’s report, Sequoia Capital continues to be the leader in the country for sheer number of investments, followed by Shenzhen Capital Group and IDG Capital.

More are listing in China, rather than NYC

All this is coupled with a trend of more Chinese companies — which span the gauntlet of sectors in the technology business — choosing to stay in China or even move back for their public offering.

The report notes that in June 2019, China launched its new Science and Technology Innovation Board, or “STAR Market,” which is being dubbed China’s Nasdaq. Since the launch of the new board, more than 100 Chinese technology companies have listed there, attracted by the home-turf advantage and more dynamic market pricing that the board offers. The board allows stocks to rise or fall by a maximum of 20% in a day, higher than the usual 10% limit allowed by other domestic exchanges.

According to the SCMP report, four out of the 10 best-performing stocks on the local CSI 300 — an index that aims to reflect the performance of the top 300 stocks traded on the Shanghai Stock Exchange — were tech companies, generally in the semiconductor industry. The Blockchain 50, an index of the 50 public firms listed on the Shenzhen Exchange that have announced blockchain projects, is also soaring. Year-to-date, it is up nearly 20%.

China’s SMIC, a semiconductor foundry, is a good example of this. It plans to delist in New York and re-list in Shanghai on the STAR with a target of $7.5 billion in fresh capital. The rationale? A rapid R&D spend to bring its technology up to par with Taiwanese rival TSMC, or Samsung — which provide critical semiconductors to China’s consumer electronics industry, including the growing bitcoin mining sector.