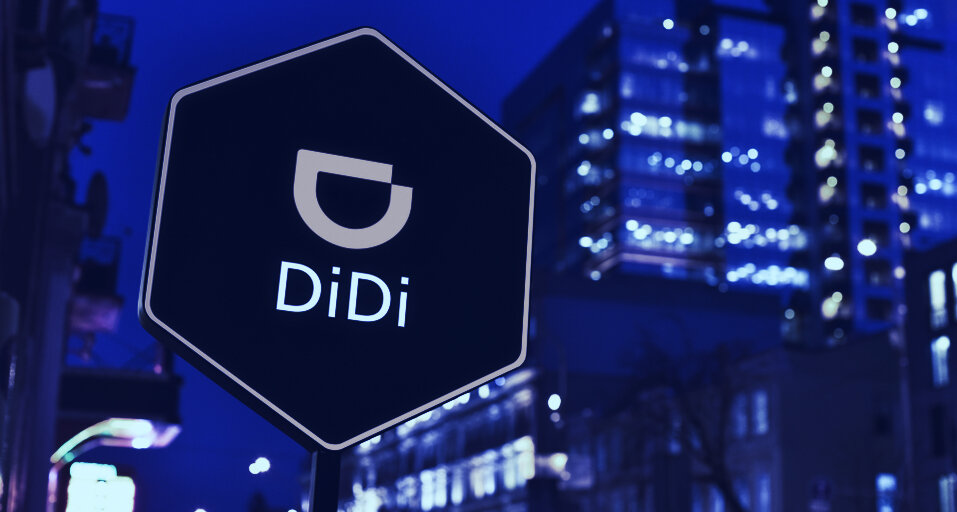 China’s upcoming digital currency will feature in a test pilot on Didi Chuxing, the ride-sharing giant often referred to as the Uber of China, according to Bloomberg.

Didi will test the digital yuan as a payment system on its app-powered fleet of cars. Currently, the Softbank-backed startup features local players WeChat Pay and AliPay for payments, alongside global credit cards like Visa and Mastercard.

Didi officials said they are working with the central People’s Bank of China (PBoC) on the project. One item on the research agenda is to test the digital yuan for use as a token payment for rides.

Positive test results on the Didi pilot will lay the groundwork for a broader rollout of the ambitious digital yuan project. Earlier this year, a Chinese official said they are hoping to launch it before the Winter Olympics event in Beijing in 2022.

The ridesharing app boasts 30 million daily commuters and is said to have over 550 million registered users—nearly 40% of China’s 1.4 billion population.

Token usage will not be limited to taxi riders. Didi started its own Uber Eats-esque, DiDi Food app in early 2018, which will be included in the trial. The ridesharing company plans to launch a project for everyday services like laundry pickups and groceries.

The Didi trial will be one of the first commercial applications of blockchain in Beijing. So far, the Chinese capital has trailed cities like Hangzhou and Hainan in terms of featuring government-backed blockchain projects. These two cities feature a “Future Science” zone and a “blockchain island” status respectively, with Chinese plans to propel blockchain and digital currency significantly in the two regions.

Blockchain technology is prominent on China’s Five-Year-Plan, and so far, the country is not deflecting from its aspirations. This week, local publication Weixin confirmed the first provincial “backbone” for a district-live blockchain went live in Zhejiang last weekend. Over 135 public nodes are now active, with a gradual rollout to 100 other cities in the coming months.

In the global race for blockchain adoption, China is staying one step ahead.